Xiaomi has officially launched the Mi Mix 4 in China with top of the line features and a ceramic design that makes seems to make it more functional than any other Mi Mix phone of the past. All Mi Mix series of phones have had a trick up their sleeve, be it the recent wraparound screen of the Mi Mix Alpha or the slider design of the Mi Mix 3. With the Mi Mix 4, Xiaomi has finally gotten around to the front-camera problem that plagued the initial models. The Mi Mix 4 features an under-display camera and you get all of the 6.67-inches of screen estate to play around with. Xiaomi calls it their CUP (Camera Under Panel) technology and claims it to be virtually invisible to the human eye. 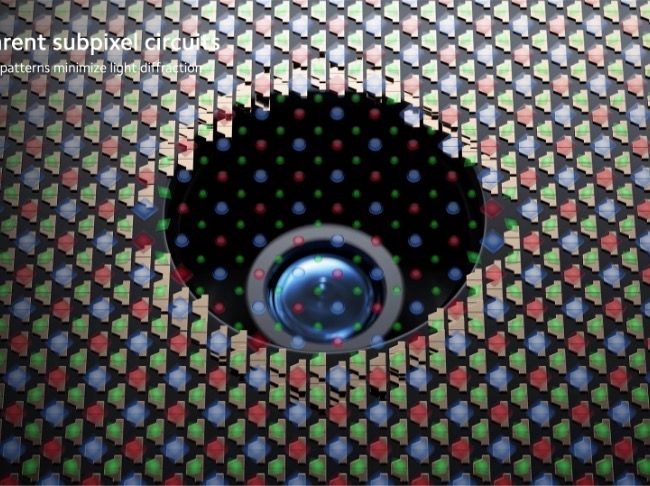 The Mi Mix 4 also supports UWB (Ultra Wide Band) technology to connect compatible devices and is powered by the Snapdragon 888+ processor, making it one of Xiaomi’s flagship phones. The last and perhaps the only Mi Mix phone to officially launch in India was the Mi Mix 2 which was priced at Rs 35,999 at the time. Since then, none of the phones in this lineup have made it to India and we have no reason to believe that the Mi Mix 4 is going to launch in India anytime soon. 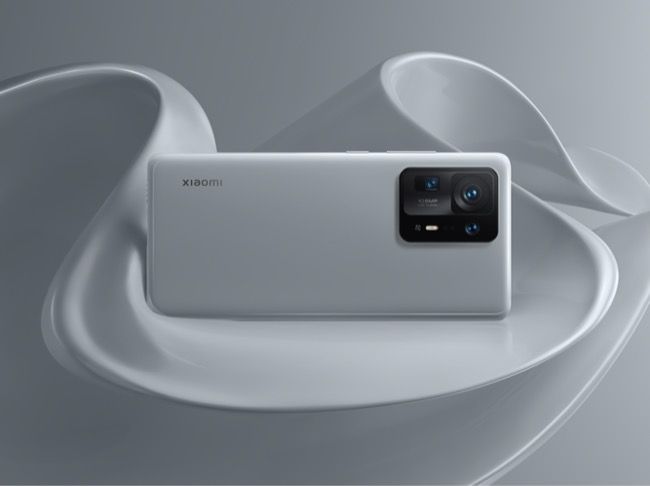 Having said that, Xiaomi India MD Manu Kumar Jain has tweeted out suggesting that the Mi Mix 4 could be showcased in India which is when Xiaomi brings a particular product to the country for fans to experience it at their Mi Home stores.

RT  if you want us to showcase this beauty in #India? #MiMIX #MIX 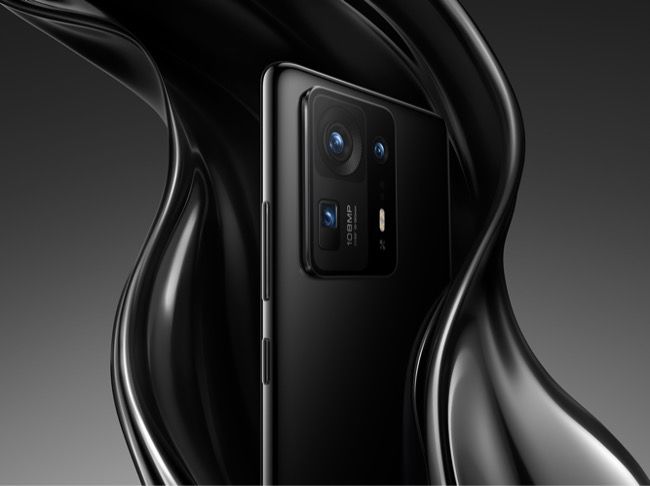 The Mi Mix 4 has an aluminium frame with a ceramic back and is IP53 rated. It measures 8mm in thickness and weighs 225 grams. It is being offered in Ceramic Black, White and Shadow Gray colours.

It features a 6.67-inch Full HD+ (2400×1080 pixels) resolution 3D curved AMOLED display. It supports upto 120Hz refresh rate, Dolby Vision and is HDR10+ certified. It is a true-tone 10-bit display that supports a wide colour gamut and is topped with a layer of Gorilla Glass Victus.

Mi Mix 4 has triple cameras on the back headlined by a 108MP camera that uses a Samsung HMX sensor offering f/1.9 aperture and OIS followed by an 8MP periscope telephoto camera with OIS and 5x optical zoom and a 13MP ultra-wide camera with 123-degree field-of-view. It can record in HDR10+, 8K UHD at 24FPS and 4K UHD at upto 60FPS. The under-display camera upfront is a 20MP sensor.

The Mi Mix 4 is equipped with a 4,500mAh battery that supports 120W fast wired charging and 50W fast wireless charging. It can go from 0-100% in 15 minutes using the wired adapter and 28 minutes when charging wirelessly.