Xiaomi confirms Redmi Note 8 2021: All you need to know 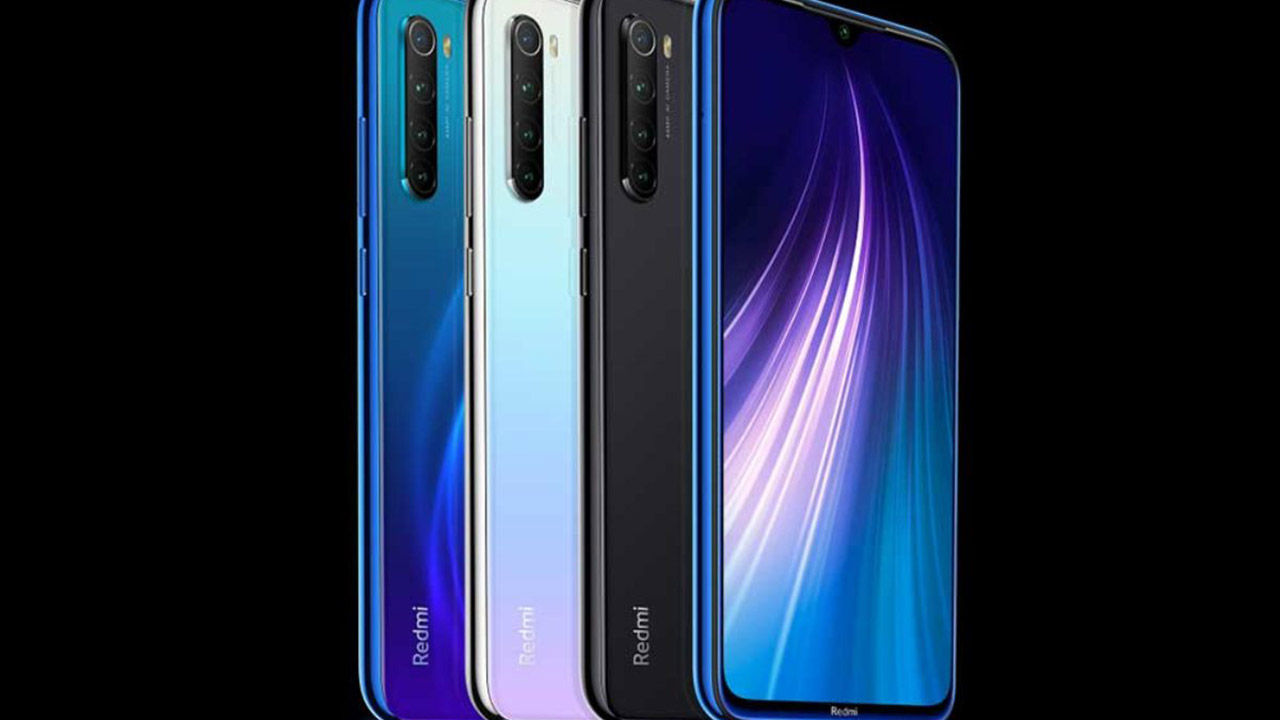 One of Xiaomi’s most popular phones, the Redmi Note 8, is now being brought back to the market with upgraded internals. Xiaomi has confirmed that that the Redmi Note 8, a phone which was originally launched in 2019, will be launched again with hardware fit for a device in 2021.

The company revealed this information through a tweet shared by its official handle. The tweet also confirmed previous reports that the company is working on a new version of the Redmi Note 8. As such, the company has not announced a launch date for the device but confirmed the Redmi Note 8 2021 will soon become a reality.

Even years after its initial release, the Redmi Note 8 remains quite popular in certain markets. While Xiaomi hasn’t revealed its specs yet, information about the same is available online via recent leaks.

As we celebrate this milestone, we’re thrilled to introduce you to the #ThePerformanceAllStar – the #RedmiNote8 2021. Stay tuned! pic.twitter.com/39RHoTC2Mb

As per reports, the Redmi Note 8 will come bearing model number M1908C3JGG. This model was first spotted on the FCC website by leakster Kacper Skrzypek. According to him, the FCC listing revealed that the Redmi Note 8 2021 will be powered by the MediaTek Helio G85 processor paired with 128GB of internal storage.  Under the hood, the Redmi Note 8 2021 is also said to come with a 4,000mAh battery pack with 22.5W fast charging support.

Apart from this, the Redmi Note 8 2021 will also run MIUI 12.5 out-of-the-box. Apart from this, Redmi Note 8 2021 is tipped to come with a 48-megapixel quad-camera set-up and also features a waterdrop display on the front. The report also suggests Xiaomi will launch the device in select markets only, including the EU and Russia. This makes sense considering Xiaomi has shared the news of this phone through its global Twitter account. As such, it is likely the phone will first launch in Europe.