Winners of the official E3 2021 Awards 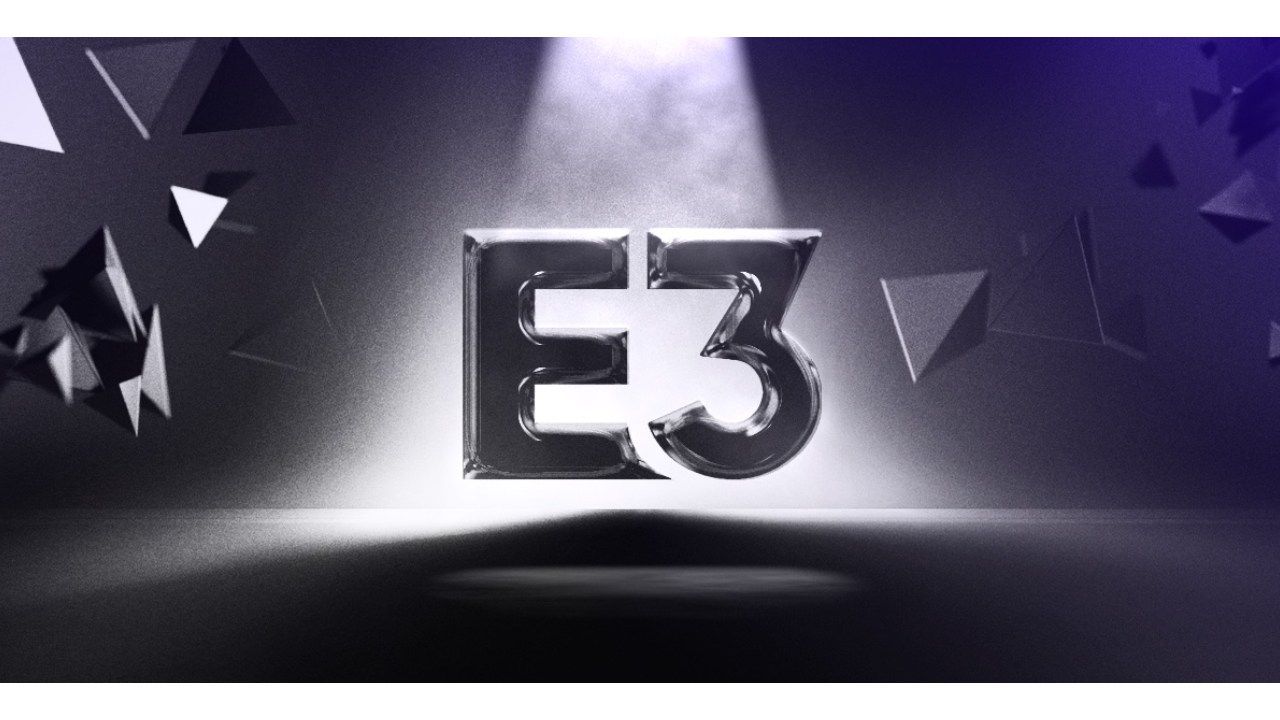 As the first ever completely virtual E3 2021 came to an end, winners of the Official E3 2021 Awards Show were chosen from all of the games shown throughout the four-day long live E3 2021 broadcast, which began on Saturday, June 12. The voting was conducted by editors from IGN, GameSpot, PC Gamer, GamesRadar+, Game Bonfire, and IGN China, with the results released live during the presentation. The awards were focused on the “Most Anticipated” games at E3, including an overall winner from all games shown across the entire show, as well as the most anticipated games from each of the participating developers and publishers, according to IGN.

The awards show is basically divided into 3 categories. One with “Most Anticipated” title individually from each participating publisher and developer as selected by the panel. The other one is the entitlement of the best presentation, awarded to some participating studio. And at last, is the “Most Anticipated” game of E3 2021, which will be selected from all of the games showcased at the event.

So, without further ado, here are the names! 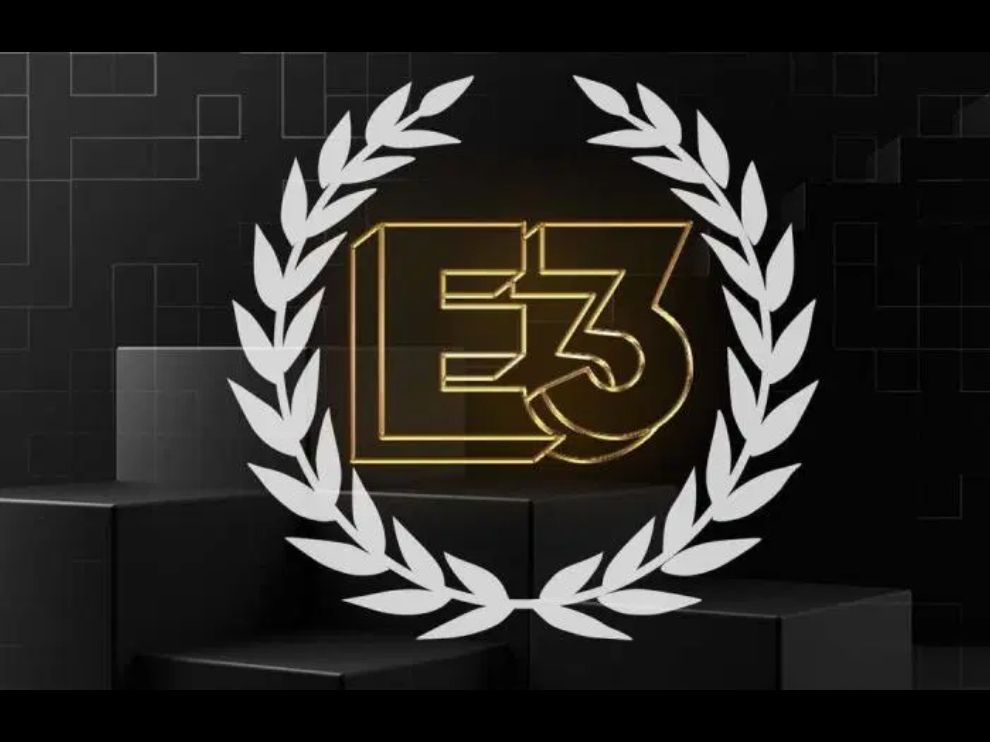 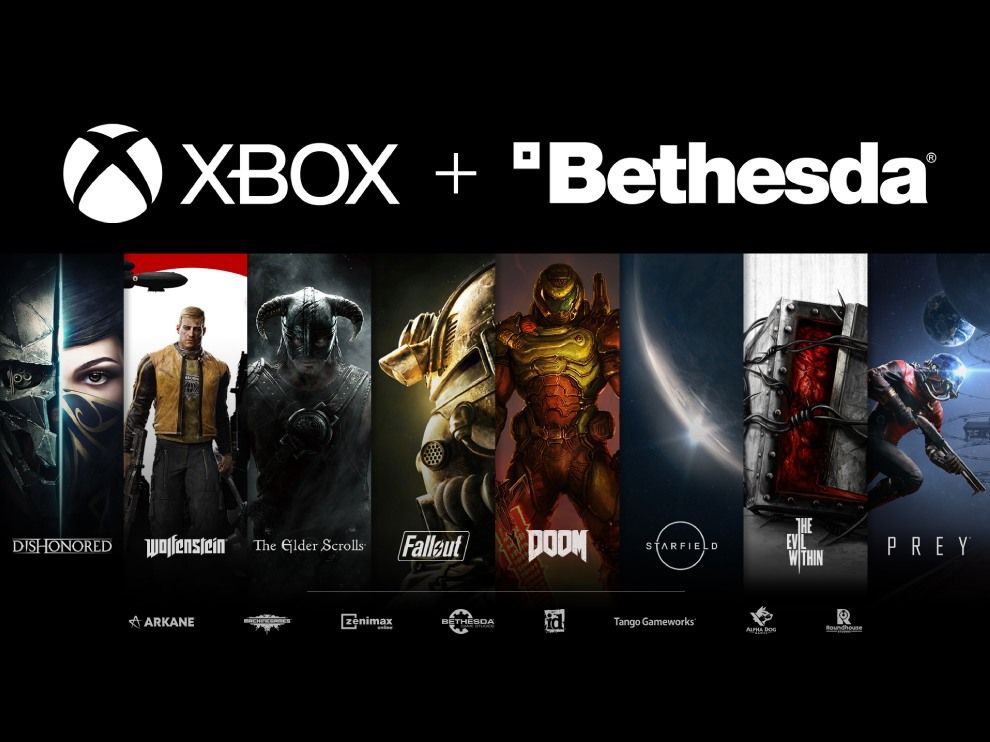 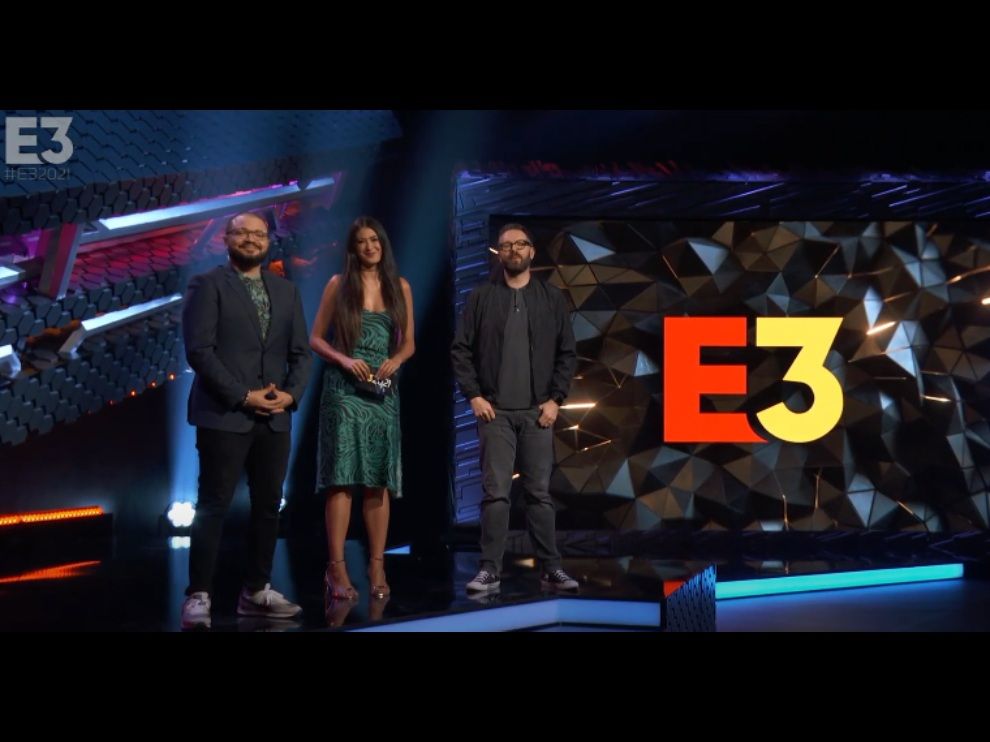 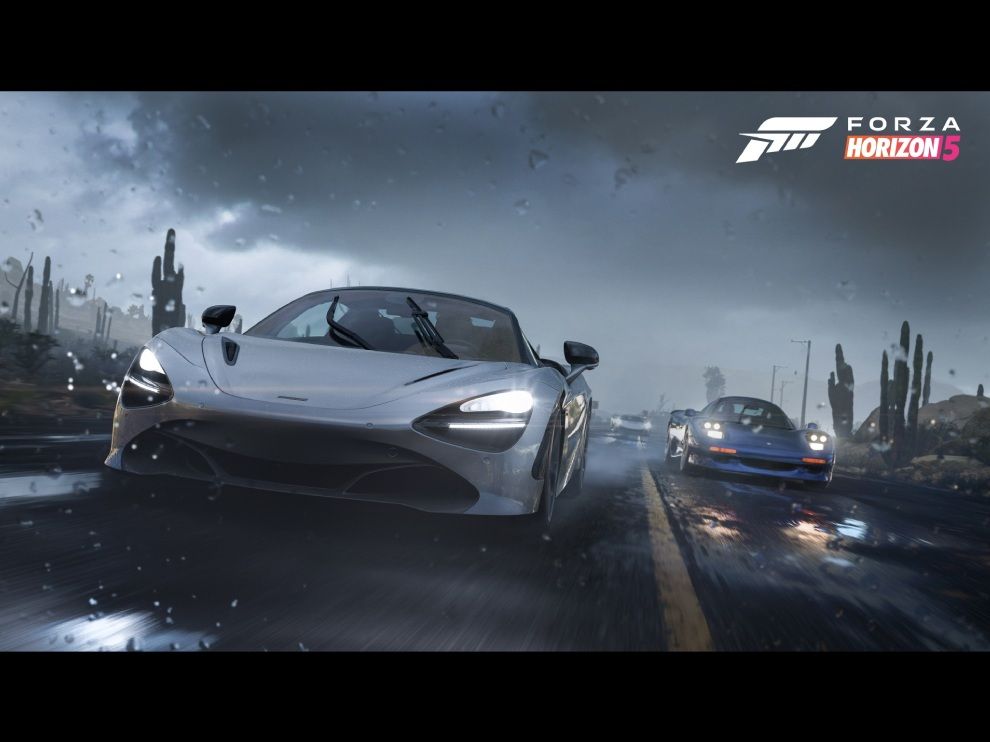