What is Dhanush and Sivakarthikeyan’s part in Thalapathy Vijay’s ‘Beast’? – Tamil News 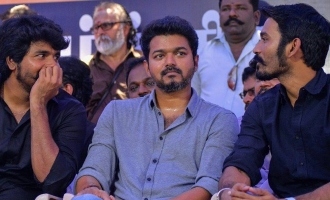 Thalapathy Vijay, Pooja Hegde and the Beast team are busy juggling between the cities for continuous schedules of the biggie. Earlier, we had updated you that Vijay and Pooja shot for a marriage song in the last schedule and shaking the legs to a stylish duet in the current leg of the shoot. Read at: Red hot updates from Thalapathy Vijay’s ‘Beast’ shooting!

It is well known by now that the young rockstar Anirudh Ravichander is composing music for Beast. The theme he scored for the announcement teaser is already a viral hit among the fans. Reportedly, Anirudh has sung a marriage song in the film with Tamil and Arabic mixed lyrics. Now, the latest is that Indiaglitz got you more exclusive details on the Beast album. 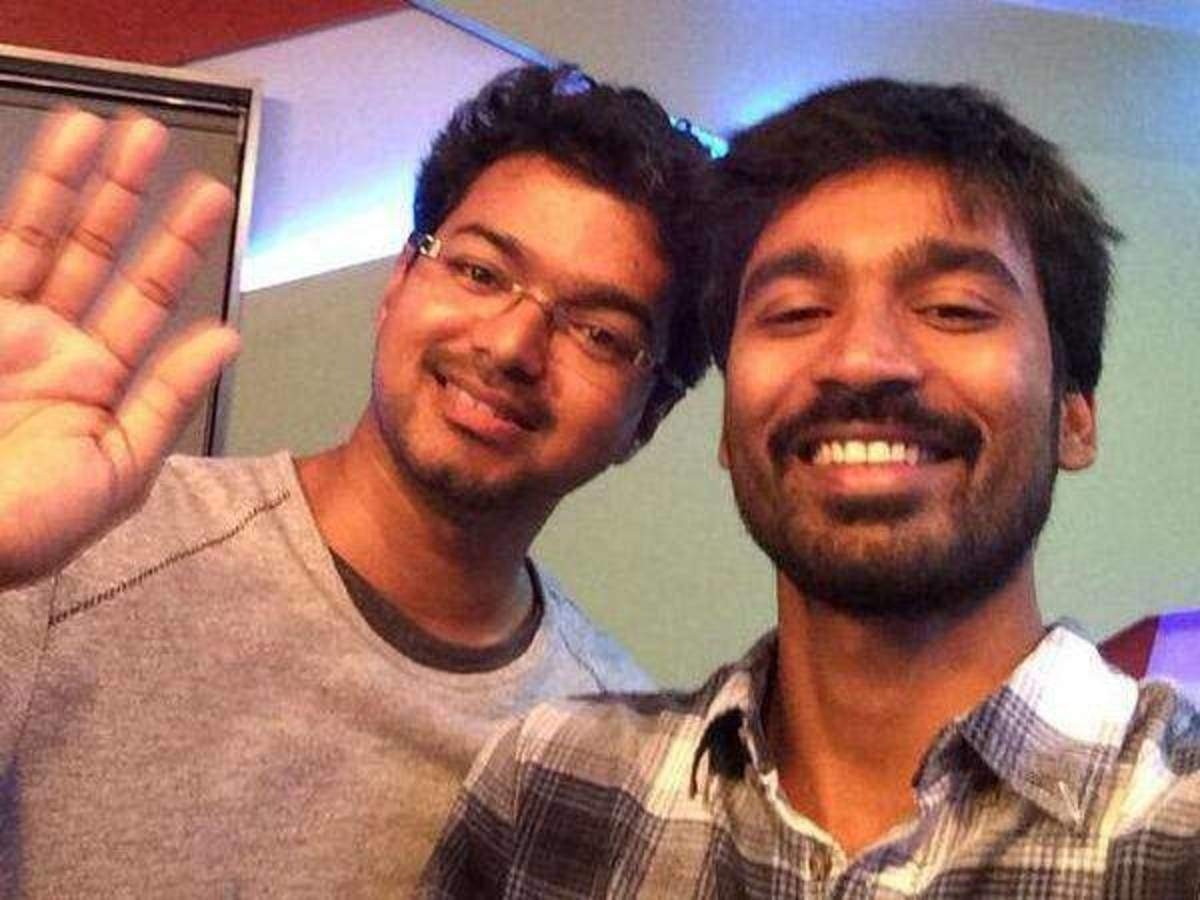 According to our sources, the Beast soundtrack is likely to have 4 song numbers and 2 theme tracks. The makers have already shot two songs in the movie. If the buzz is believed to be true, the next two songs would have the stars Dhanush and Sivakarthikeyan on board. The sources read that Thalapathy Vijay would render his voice a song penned by SK and Dhanush will craft lyrics and sing the last song.

Beast is already filled with a stellar star cast with ace director Selvaraghavan and Malayalam actor Shine Tom Chacko playing villains. Now, the collaboration of Dhanush & SK would make the project much bigger. Close to 65% of the shooting has been completed according to the reports. The makers are planning to wrap up the entire movie by October or November.