Ranbir Kapoor joined mom Neetu Kapoor on the sets of Dance Deewane Juniors. Neetu Kapoor who is a judge on the reality show was spotted in the city and posing with Ranbir, who had arrived on the show to promote his upcoming film Shamshera. While the mother-son duo interacted with the paparazzi, Ranbir was gifted a portrait by a fan. The actor happily posed with it for the cameras. Ranbir and Neetu Kapoor smiled for the shutterbugs and hugged each other before leaving.

Ranbir wore an all-black outfit for the event. Neetu Kapoor looked stunning in a sequin saree. Ranbir’s Shamshera co-star Vaani Kapoor also arrived on the sets in a beautiful pink gown. Take a look at the pictures below: 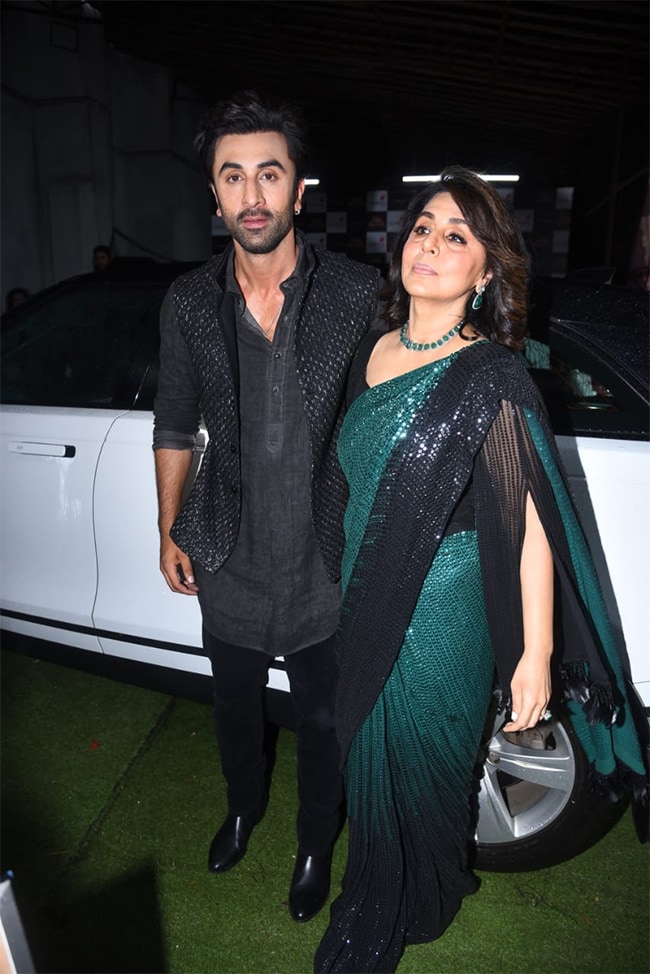 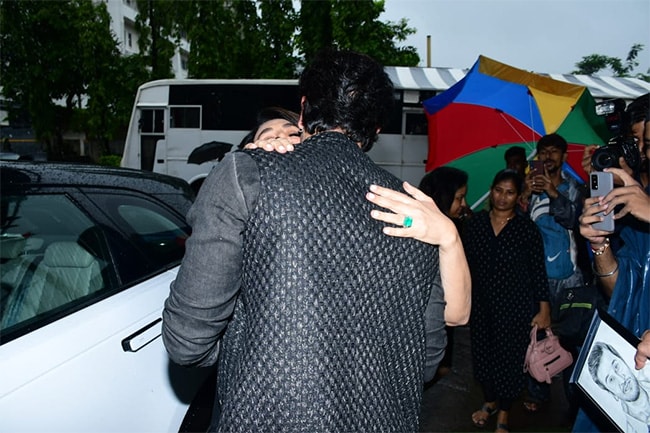 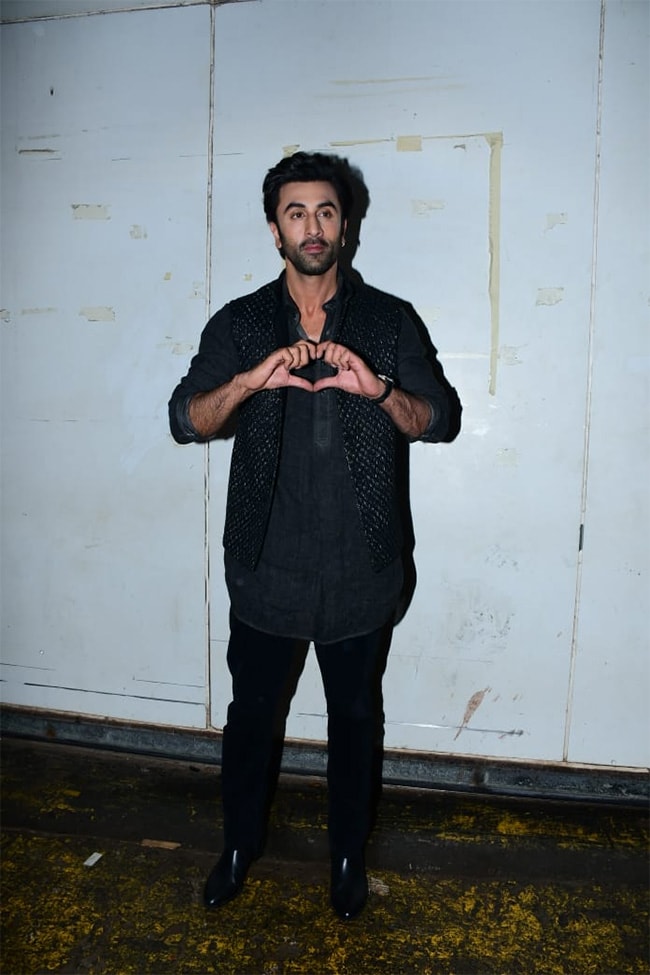 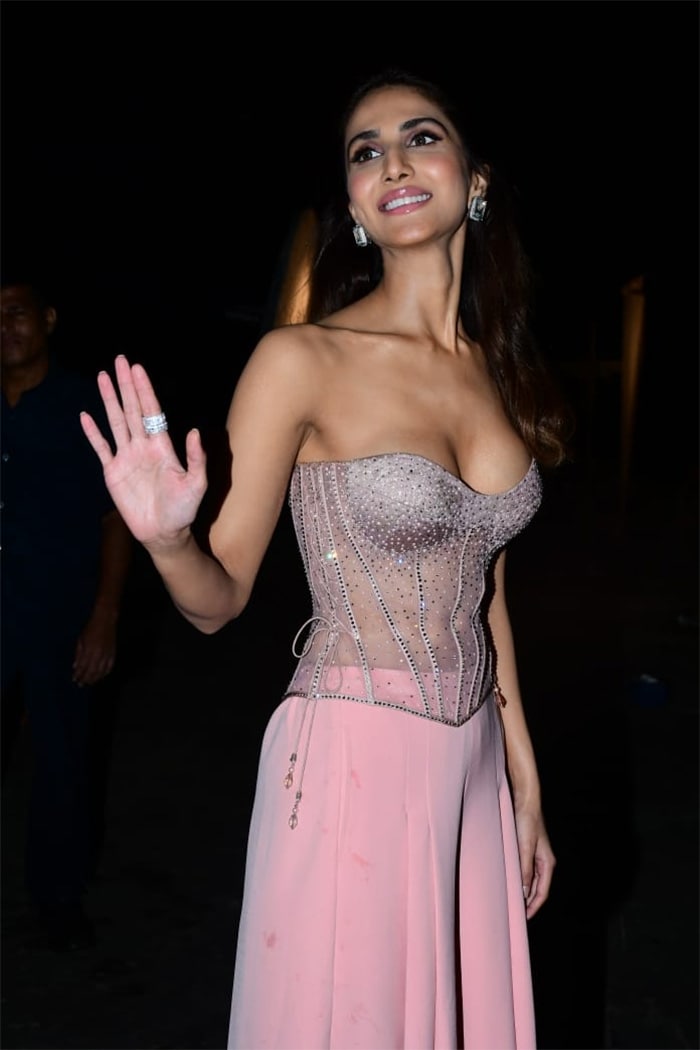 Shamshera, directed by Karan Malhotra, also stars Sanjay Dutt. Ranbir plays a dacoit who is the saviour of his tribe and Vaani his love interest. Sanjay Dutt plays a cop and the antagonist of the film. After several delays, the film will release on July 22.

Neetu Kapoor also shared a video with Ranbir and Vaani dancing with the judges of Dance Deewane Juniors, writing: “Shamshera.”

On his physical transformation for the film, Ranbir was earlier quoted by news agency PTI as saying, “This film, physically was, by far, the toughest film for me because I am a very thin guy. That is my general built. So to lose weight is very easy for me but to put on muscle in harder for me. Very complicated this was, this body building business. It’s something that always confuses me but I guess it is an occupational hazard. It comes with the kind of parts you do and the profession.”