What can the fans expect in Marvel’s ‘Thor: Love and Thunder’? – Exclusive – Tamil News 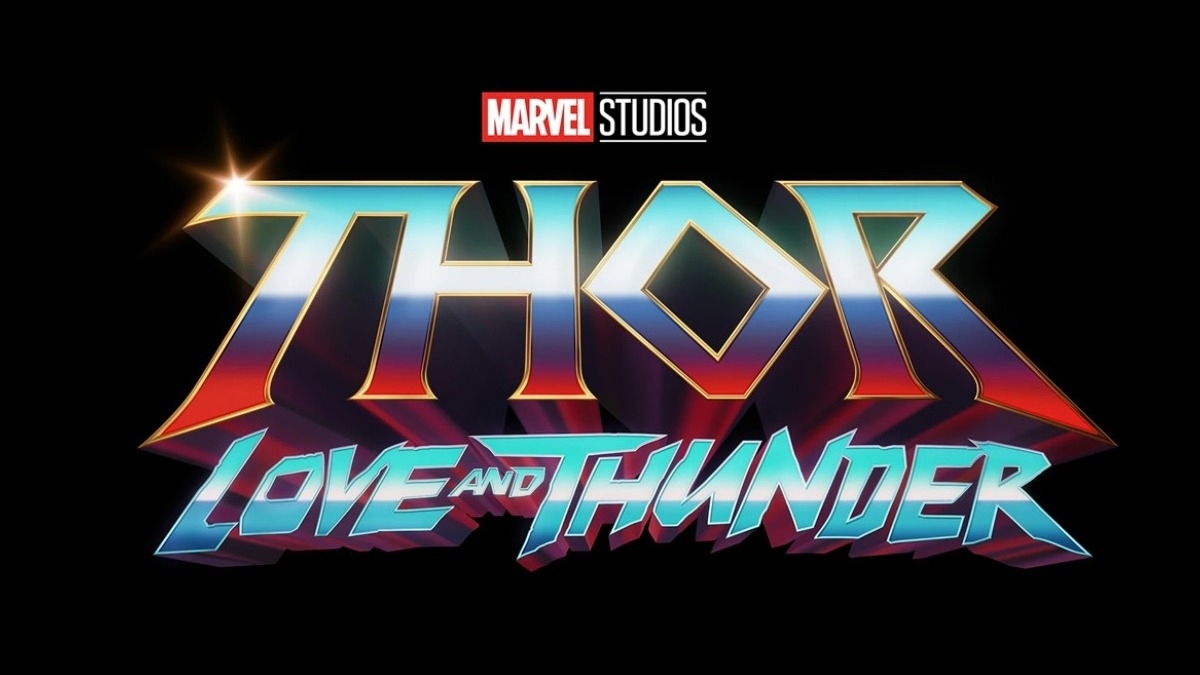 With ‘Infininty Saga’ being the ultimate motion pictures of Marvel Cinematic Universe (MCU), Marvel doesn’t step back and rather the studio goes on further to make much bigger titles in phase 4 of MCU. While their latest release ‘Shang Chi’ is doing wonders at the box office, the studio is tirelessly working on the upcoming titles to make MCU big and bigger.

One of the ambitious films in MCU’s phase 4 is ‘Thor: Love and Thunder’, the next installment of the Thor franchise. Thor is the Asgardian and the Viking God of Thunder who teamed up with the might Avengers in MCU. Love and Thunder will hit theaters on May 6, 2022, sandwiching it between MCU entries Doctor Strange in the Multiverse of Madness (March 25) and Black Panther 2 (July 8).

Following a stint with depression, a lost eyeball and the death of his entire family in Avengers: Infinity War and Endgame, Chris Hemsworth as Thor is back to his galactic shenanigans. According to reports, this film will cover a little of Thor’s adventures with the Guardians of the Galaxy. The big news is that Thor will also reunite with his beloved Jane Foster, the human scientist played by Natalie Portman.

Portman will reportedly assume the mantle of Mighty Thor. The Thor is more of a title than a name, and Foster’s character will find herself worthy of carrying the Mjolnir hammer and joining Hemsworth for arm day at the gym. Fans have to get ready to witness the Goddess of Thunder on the big screens for Love and Thunder.

The reason that MCU getting bigger and bigger is because of the stellar stars coming to the universe. Christian Bale is the latest addition to the MCU. The Godly pair will be faced with the grave threat of Gorr the God of Butcher, played by Christian Bale in what promises to be his most terrifying villain turn since Vice. Earlier, Bale was spotted shooting as Gorr at Malibu.

The surviving Guardians: Chris Pratt, Pom Klementieff, Dave Bautista, Karen Gillan, Vin Diesel, and Sean Gunn along with Tessa Thompson are returning with the same roles in this film. Also probably Bradley Cooper might be there, given Thor and Rocket Raccoon’s bromance. The movie will also see the return of Jaimie Alexander’s Lady Sif and Goldblum’s Grandmaster is also slated to return.

Hollywood sources read that Tom Hiddleston’s Loki will reportedly not appear. This reality’s version of the character is officially dead, and the actor is currently preoccupied over at Disney+ for his Loki solo outing. But the cast list does include the curious return of Matt Damon, Sam Neill and Luke Hemsworth.

Bale is the biggest new addition to Love and Thunder. Apart from him, It appears Russell Crowe will be on hand to play Zeus. Director Taika Watiti opened up on ‘Thor: Love and Thunder’ in an interview, “It’s the craziest film I’ve ever done. If you wrote down all the elements of this film, it shouldn’t make sense…I mean, you’d never work again. Maybe I won’t after this.”

As for the trailer, the fans have to wait till next year for the trailer. Following ‘Spider-Man: No Way Home’, the trailer will be dropped only three months ahead of its planned release. The filming of ‘Love and Thunder’ has been wrapped up a couple of months ago.