We are finished: 20-year-old YouTuber in chilling last video before death in Kabul blasts – Tamil News 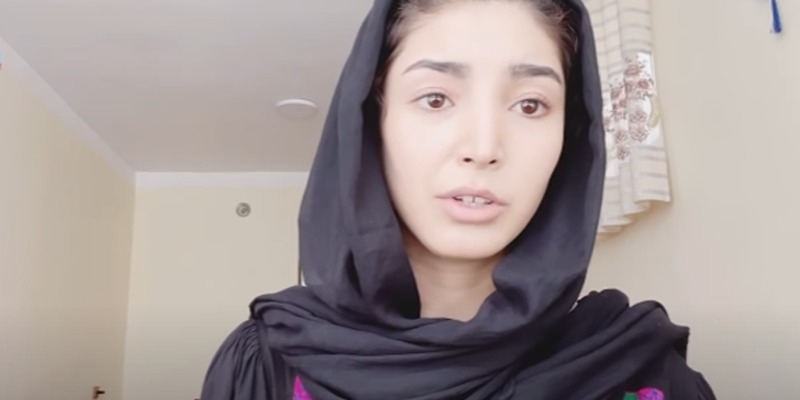 In a tragic turn of events, several Afghan people were killed during a terrorist attack at the Kabul airport a few days ago, including 13 US service members. Among those who died was 20-year-old Journalism student Najma Sadeqi, who recorded her last video before attempting to flee Afghanistan.

Days after the Taliban took over Afghanistan, the 20-year-old girl admitted in the footage that she was too scared to even walk on the streets. “I wish it is a bad dream, I wish we can wake up one day. But I know that it is not possible and it is a reality that we are finished. Since we are not allowed to work and go out of our homes, we all had to record you the last video. Life in Kabul has become very difficult, especially for those who used to be free and happy,” Najma said.

“We are both mentally affected and physically have become vulnerable. I was working to make enough to pay for my daily expenses and for my education. Most of the families in the city are just waiting for (one) meal for the day to survive now,” the young girl had further specified.

Rohina Afshar, a girl who used to co-host the videos with Najma Sadeqi, confirmed the news of her death and added that women who work for media felt unsafe in the country. “Besides economic hardships, I am very worried because a lot of people know my face as I used to work for media. I have been hearing rumors that certain groups identify girls who worked for media like me so that they can go after them. I don’t feel safe at all,” she mentioned.