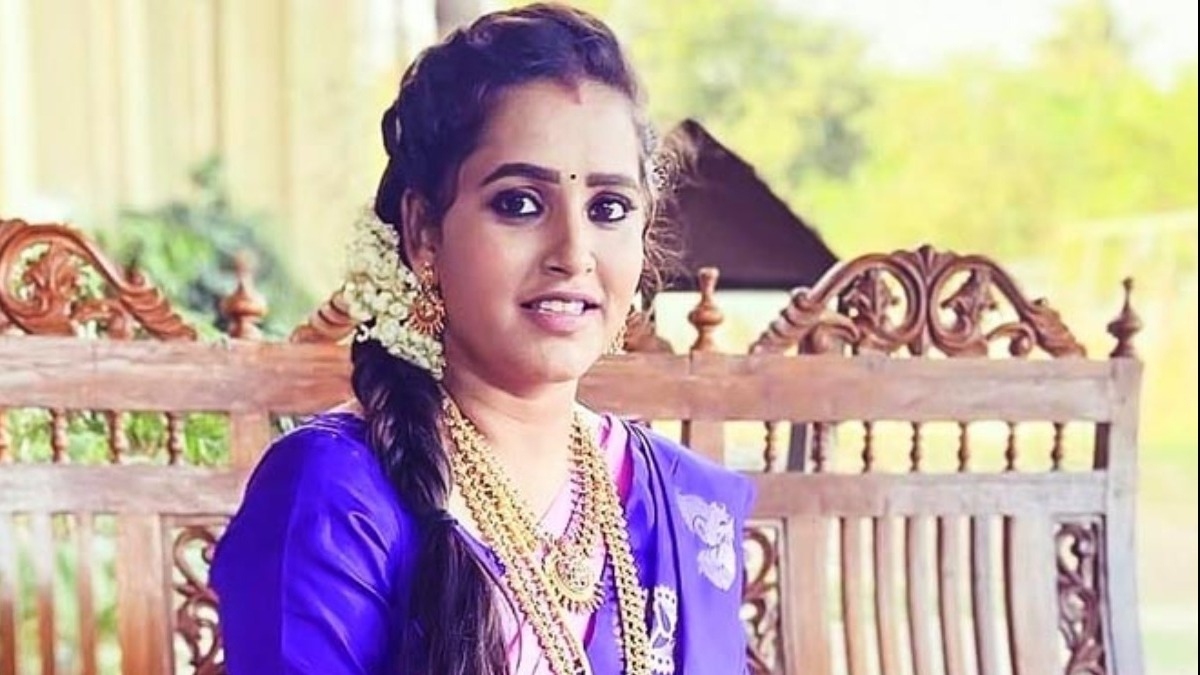 Popular Vijay television anchor VJ Jacqueline is known for her charm and bright smile. She hosted many reality shows and game shows including Kalaka Povadhu Yaaru alongside VJ Rakshan. She is currently acting in serials as well.

While her serial Thenmozhi on star Vijay is running successfully, she has also acted in movies like ‘Kolamaavu Kokila’ as a sister to Nayanthara. Her role was well received by the audience she also made a cameo role in the film ‘Kannum Kannum Kollaiyadithaal’

She recently bought a new car and the photo of her posing in front of her car along with her family is doing the rounds on the internet. She captioned the image, ” Car is just not a thing, it is a second home which sees every emotion of ours … from my childhood I have always been bought up loving cars though my dad is a driver … this one is new member of my family #kiaseltos?? thank u so much everyone who loved me everyone who supported me love you guys????.”

The picture had her mom and her best friend beside her. Jacqueline Lydia made her acting debut in Vijay TV’s Kana Kaanum Kaalangal series. She earned popularity after working in ‘Andal Azhagar’.