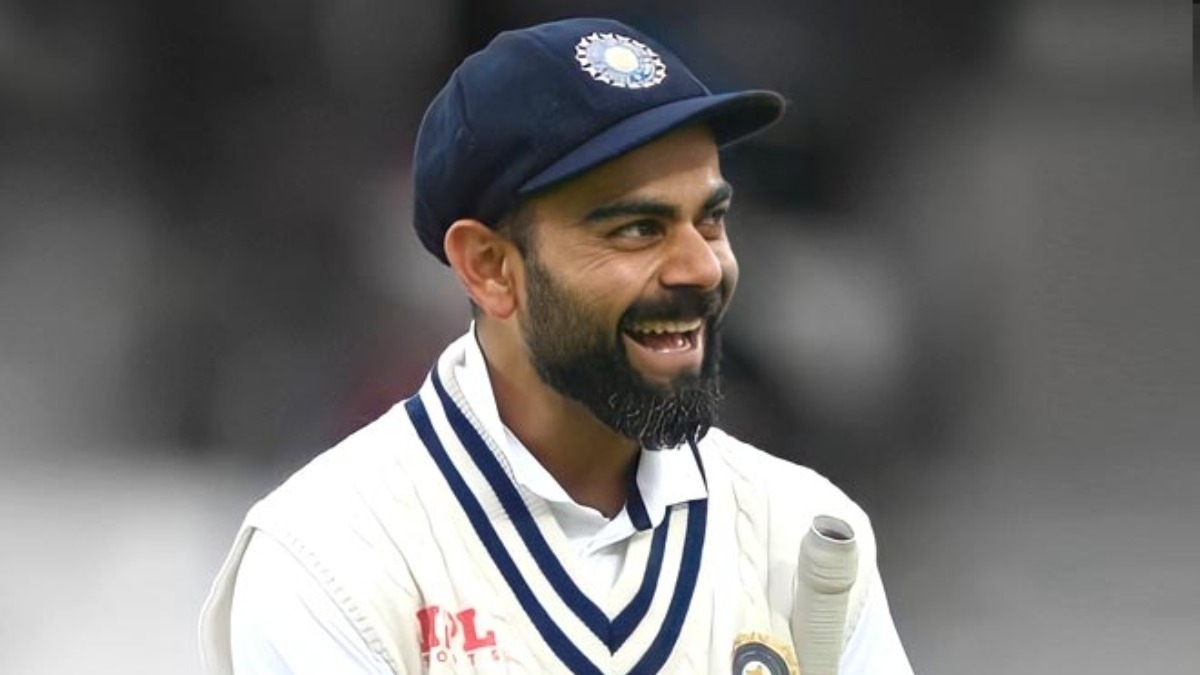 Indian skipper Virat Kohli who is lovingly called King Kohli by his fans has multiple cricketing records to his name and is one of the best players in world cricket. Kohli is a super popular figure on social media platforms and has a huge fan following. On Friday, the flaming batsman, who is known for his aggression on-field, became the first Indian cricketer to reach 150 million followers on Instagram.

However, when it comes to global appeal, Kohli is ranked at the fourth spot in the sporting world only behind Portuguese great Cristiano Ronaldo (337 million) , Argentina forward Lionel Messi (260 million) and Brazilian striker Neymar Jr (160 million).

At present, Kohli is in England for the ongoing five-match Test series between the two countries. The red-ball series is currently tied at 1-1 as both India and England have won one game each while the tournament opener ended in a draw.