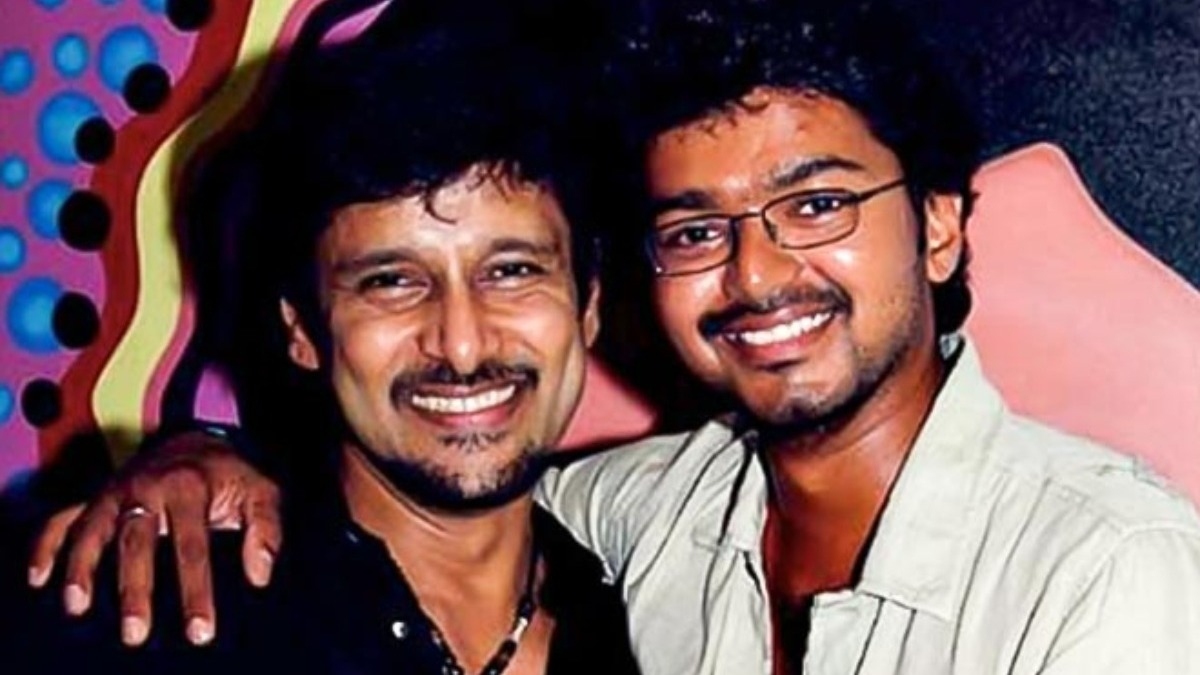 Thalapathy Vijay is currently shooting for the much-awaited movie of the year ‘Beast’  directed by Nelson Dilipkumar. The fourth schedule of the movie kick-started earlier this week and the lead lady Pooja Hedge also joined the schedule in Chennai.

We reported to you earlier that Vijay is planning to act in famous Telugu director Vamsi’s bilingual film. Many other directors with fresh scripts are also approaching him but Thalapathy is yet to give a green signal. One among those makers is Pa Ranjith, according to sources he has narrated a superhero script to Vijay and was waiting for his approval.

But according to the latest buzz in Kollywood, Pa Ranjith has chosen another hero for the superhero story told to Vijay. Yes, and it is none other than our Chiyan Vikram. If things go well we can witness the magic of this unexpected combo on big screens.

Vikram is currently shooting for his upcoming magnum opus ‘Ponniyin Selvan’ directed by Manirathnam. He is expected to join Pa Ranjith’s superhero story once completing the schedules of Ponniyin Selvan and other movies like ‘Mahaan’ and ‘Cobra’.