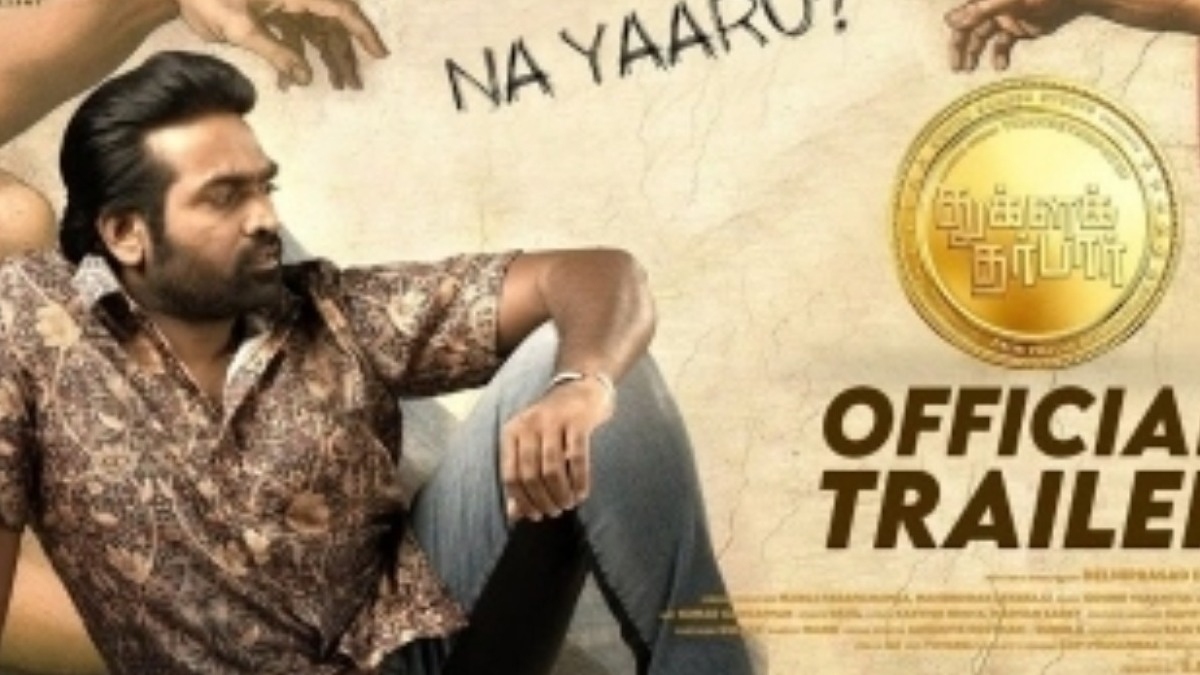 The trailer of Vijay Sethupathi’s new movie ‘Tughlaq Durbar’ has just landed and one should say is politically charged right from the opening to the end of the exactly two-minute clip. Apart from the topical mass dialogues a quirky mannerism of VJS literally catches the eye as he keeps winking at other characters.

The ‘Tughlaq Durbar’ trailer suggests that Vijay Sethupathi’s character is a henchman of local politician Parthiban who later in life questions his own existence and vanquishes his mentor to ascend power. Looks like a treat for the Makkal Selvan fans with his character arc from negative to positive with Parthiban as the perfect foil. There is also a surprise cameo from the satire specialist Sathyaraj as a bonus.