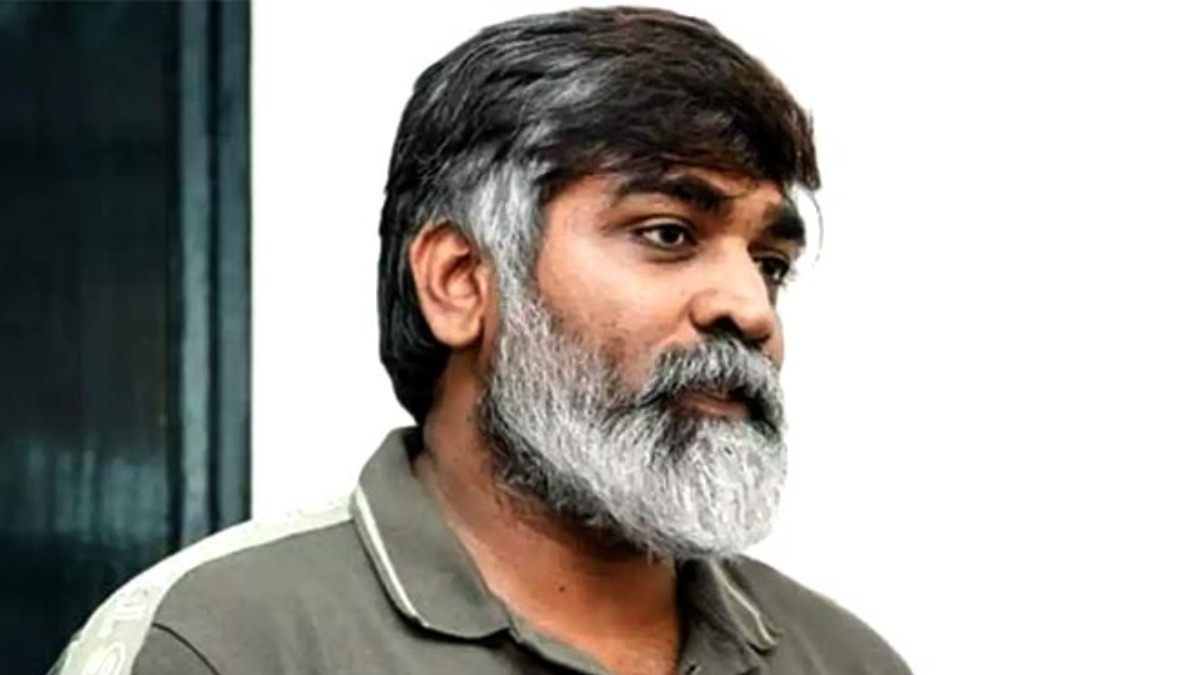 Vijay Sethupathi is probably the busiest hero in Tamil cinema. He holds dozens of movies in his pipeline while a dozen of his titles are waiting for release. ‘Kadaisi Vivasayi’ is Makkal Selvan’s upcoming comedy-drama film directed by the acclaimed maker Manikandan.

Kadaisi Vivasayi stars an eighty-five-year-old farmer named Nallandi in the lead role and Yogi Babu in a pivotal role. Vijay Sethupathi is playing a pivotal cameo in the socio-comedy film. While the movie was completed in 2018, it was long-delayed due to many reasons including the pandemic.

The latest buzz is that Kadaisi Vivasayi is likely to have a theatrical release. The producers of the film were earlier in talks with Sony LIV for a direct digital release. But now, if reliable sources in the industry are to be believed, the film might hit the theaters by September end. Earlier, Ilaiyaraja was supposed to compose the music for the film but now, Santosh Narayanan is scoring the music.

Interestingly, if Kadaisi Vivasayi releases this month, Vijay Sethupathi would have four releases in one month. His Tughlaq Durbar, Annabelle Sethupathi and Laabam are also releasing in September. An official announcement on Kadaisi Vivasayi’s release date will be out soon. Stay Tuned.