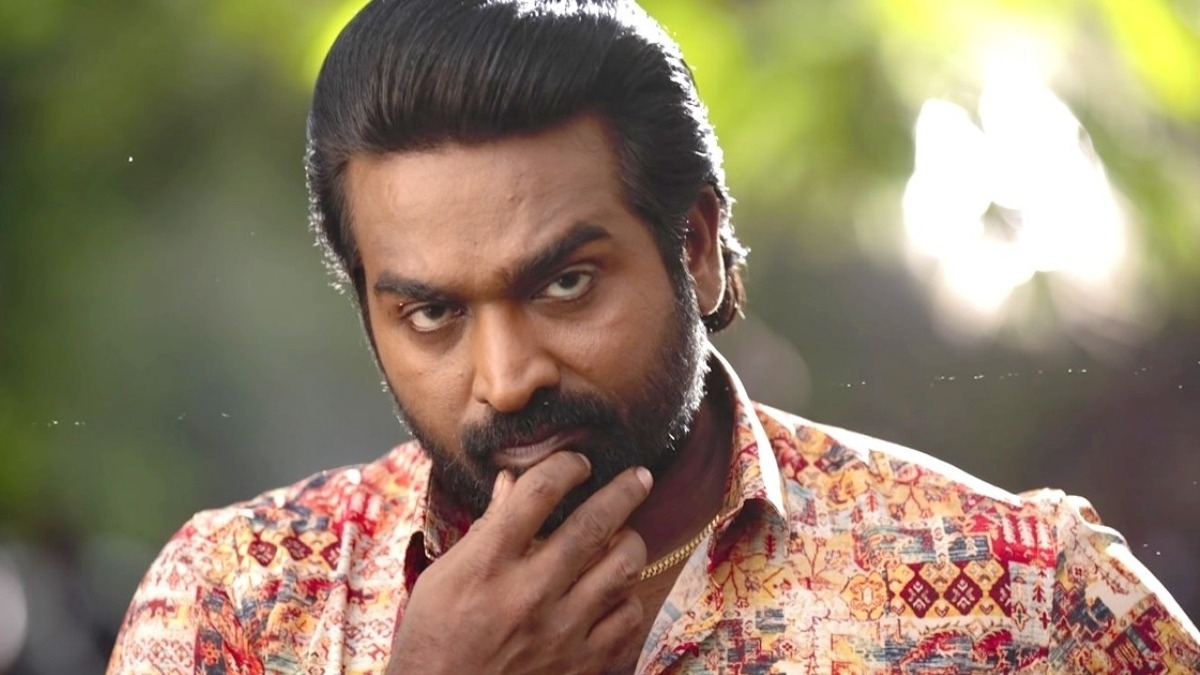 The shooting of Kamal Haasan’s ‘Vikram’ directed by Lokesh Kanagaraj is going on in full swing in Karaikudi and the team is planning to shoot a major part of the film in one go. The film has unprecedented organic hype riding on it due to the explosive combo of Kamal, Vijay Sethupathi and Fahadh Faasil.

It is a well-known fact that Vijay Sethupathi is playing the chief antagonist in ‘Vikram’ and now its been reported that his character will have two wives and a lover. Veteran VJ Maheshwari and television actress Mynaa Nandhini are said to be playing the wives.

It is said that young ‘Bigg Boss 4’ fame actress Shivani Narayanan is playing the love interest of VJS. We will have to wait and see if this is the characterizations of the three actresses and the mass hero or there is a surprise twist that Lokesh Kangaraj has in store.