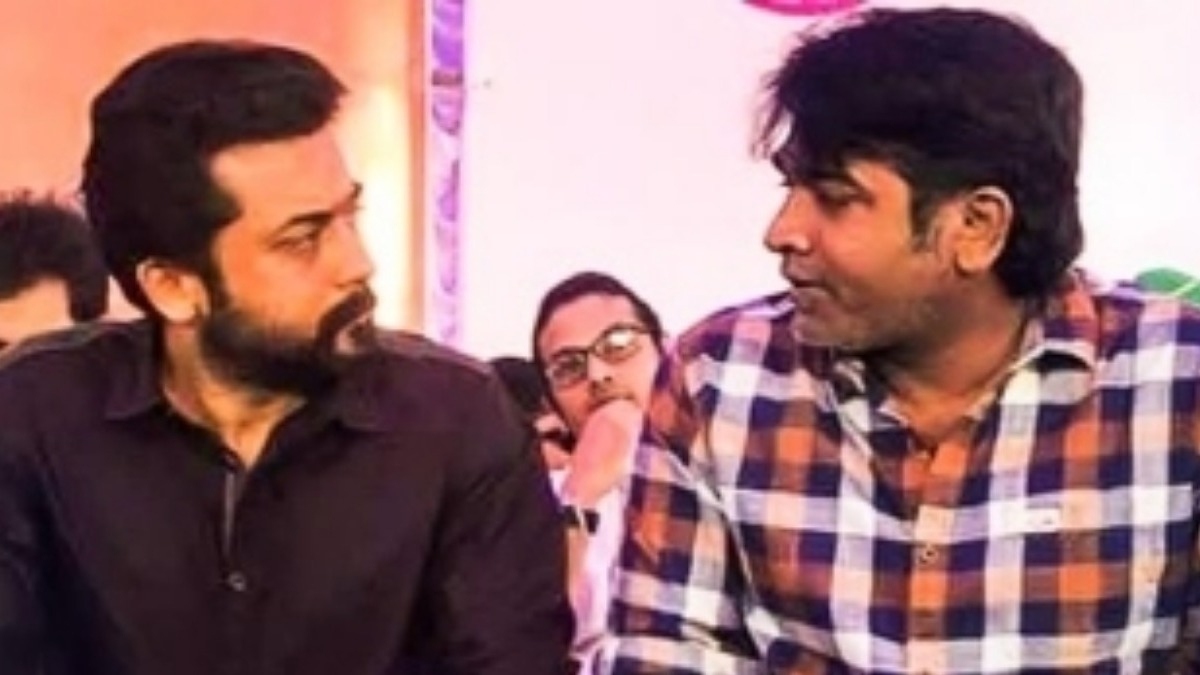 It was reported that the first mega project from Rain On Films will be directed by Lokesh Kanagaraj and Suriya will be playing the lead. It was also said that it’s a superhero flick titled ‘Irumbukkai Maayaavi’ a first of its kind in Kollywood.

Now new reports have emerged that due to Suriya’s busy schedule for the next couple of years mainly the long call sheet for Vetrimaaran’s ‘Vaadivaasal’, his dates are not available.

The same sources have let out that Lokesh Kanagaraj has opted for Vijay Sethupathi to play the lead in the new mega movie produced by twelve top directors. Stay tuned for official updates on this one. As of now there is no confirmation yet.