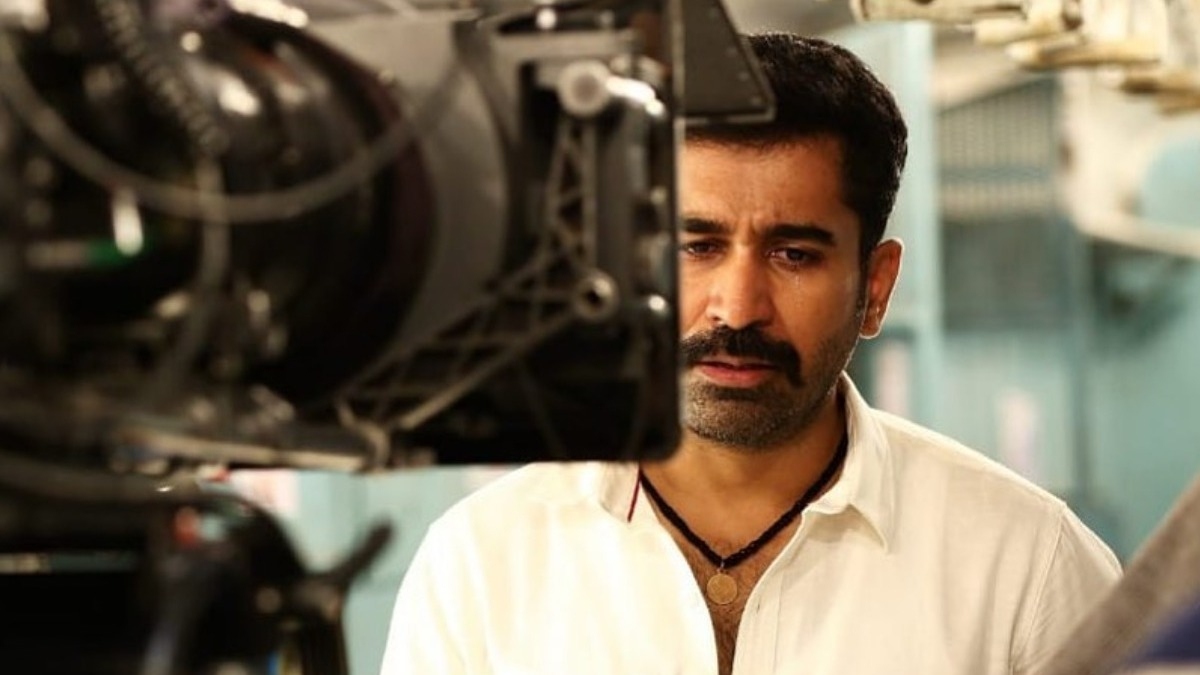 We had already updated you that Vijay Antony will be writing and directing the sequel of his 2016 blockbuster ‘Pichaikkaran’. While Pichaikkaran 2 was initially supposed to be directed by National Award-winning director Priya Krishnaswamy, later Vijay decided to don the director hat himself as the former opted out of the project.

The music director turned actor completed writing the story in the lockdown last year. The latest news is that the much-awaited sequel went on the floors with an official pooja today. The makers conducted the pooja ceremony with the script book of Pichaikkaran 2 on the podium. Vijay Antony’s wife Fathima produces this venture under their own banner Vijay Antony Film Corporation.

On the other hand, Vijay Antony’s next upcoming film is ‘Kodiyil Oruvan’. Directed by Ananda Krishnan of Metro fame, actress Aathmika is playing the female lead in the political thriller. With the theatres in Tamil Nadu finally open, the makers today announced that the film will hit the screens on September 17.