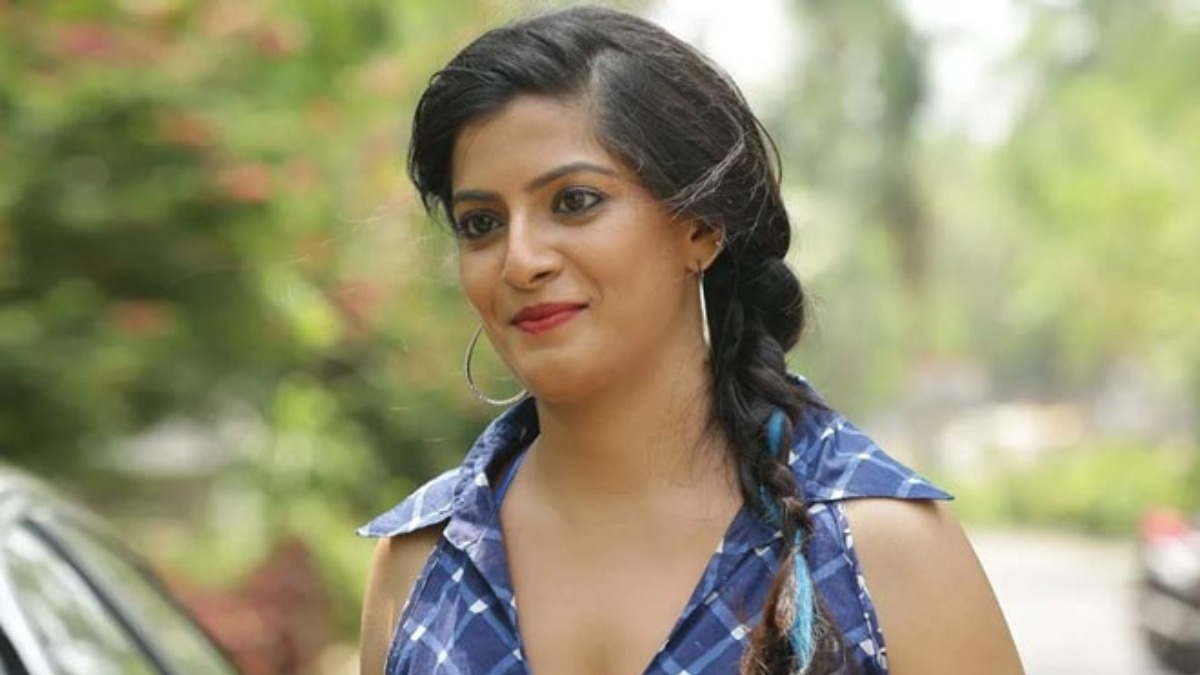 Title and concept-centric motion poster of writer Ramana Gopisetti’s directorial debut film with intense action and thrill that features Ishan of Rogue movie fame and Varalaxmi Sharathkumar in lead roles is out now.

The film is named ‘Tatvamasi’ which is a Sanskrit mantra from the Advaita tradition which translates to “I am that”. Tatvamasi is one of the four principle Mahavakyas from the ancient Hindu text, The Upanishads. It is used to refer to the unity of the individual soul (Atman) with universal consciousness (Brahman).

Just as the intriguing title the film is expected to be unique and engaging. The concept poster looks crafty with the design of the Horoscope and blood marks on title logo. Whereas the motion poster reads. “Never Before In The History Of Mankind. The Ceaseless Power. The Boundless Emotion. Get Ready To Witness The Euphoria Of Vengeance.”

‘Tatvamas’i is a Pan India project to be made in Telugu, Tamil, Malayalam and Hindi languages. Veteran actor PrakashRaj is roped in for a spectacular character and Harish Uthaman is also expected to play an important role.

The film is produced by Radhakrishna.Telu produces the movie under the banner RES Entertainment LLP. The details of the other cast and crew are awaited.