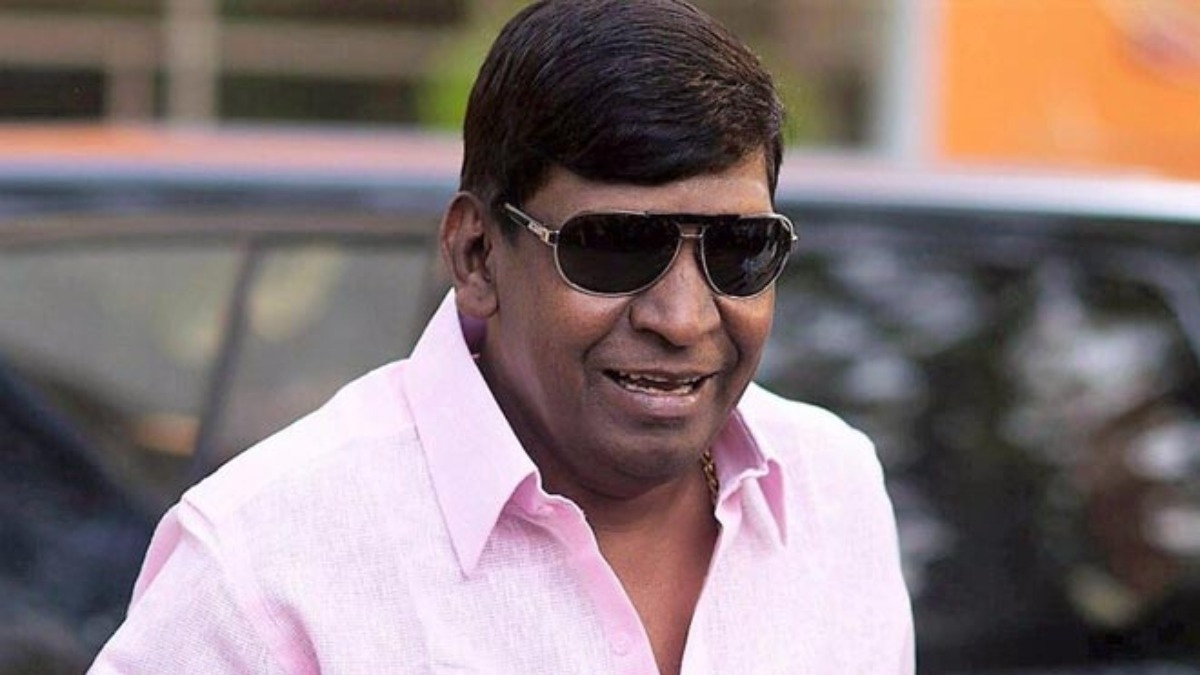 Vaigai Puyal Vadivelu’s last on-screen appearance was in the 2017 blockbuster Mersal alongside Thalapthy Vijay. The actor stayed away from featuring in films owing to some reasons. Although Vadivelu was absent in K-town, he still ruled social media through meme templates. A day hasn’t passed without his face appearing in a meme.

Recently, the red card on him to act in films was lifted by TFPC and Vaigai Puyal is all set to make a re-entry to Kollywood. The clips featuring Vadivelu are becoming viral on the internet lately. On September 2, Adithya channel video jockey Akalya shared a video with Vaigai Puyal which is doing rounds on the internet. In the video, Akalya asked him to say her name one and Vadivelu said her name with his own comic style. This is the most trending video among the fans currently.

Following the success of his 2006 movie, a sequel plan for ‘Imsai Arasan 23am Pulikesi’ was initiated. Director Chimbu Devan, who directed the first installment, was all set to make the second film ‘Imsai Arasan 24am Pulikesi’. But the project was shelved and Vadivelu was banned from acting in 2018.

The movie is likely to be revived as the ban on the actor was lifted and the issues between Shankar and Vadivelu were sorted out. Vadivelu is also playing the lead in a flick titled ‘Naai Sekar’ directed by Suraaj. This film is expected to be a spin-off on Vadivel and Suraaj’s old character Naai Sekar from the film ‘Thalai Nagaram’.