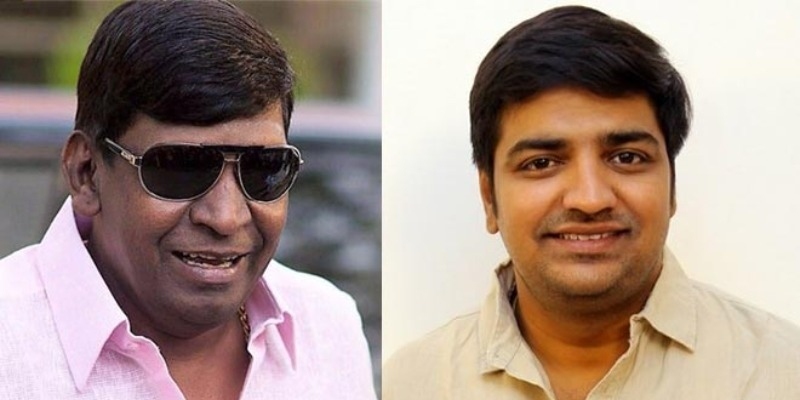 Vadivelu the legendary Tamil comedian unfortunately has been mired in one controversy after another that has robbed his fans of almost a decade of his unique brand of comedy. The producer’s council had enforced a red card on him preventing him from acting in any film.

However the issues have now been sorted out after Vadivelu and director Shankar engaged in talks and a compromise was arrived at. After the talks the movie ‘Imsai Arasan 24 aam Pulikesi’ has been dropped and for the compensation Vadivelu has given call sheet to producer Lyca Productions.

Lyca Productions is producing a new movie titled ‘Naai Sekhar’ directed by Suraaj with Vadivelu in the lead role. The title is based on Vadivelu’s iconic character in the movie ‘Nagaram’ starring Sundar C.

The team was in for a shock as the title ‘Naai Sekhar’ has already been registered for a new movie that marks the debut of comedy actor Sathish as hero and Cooku With Comali 2′ fame actress Pavithra Lakshmi as the heroine. AGS Entertainment is producing the film.

Lyca has reportedly started talks with AGS to procure the title but the Sathish film involves a dog and the title is said to be very apt for the story. We have to wait and see if Vadivelu gets back his famous title for his new movie or Sathish becomes the lucky one to get such a recall worthy title that spells success by its very sound.