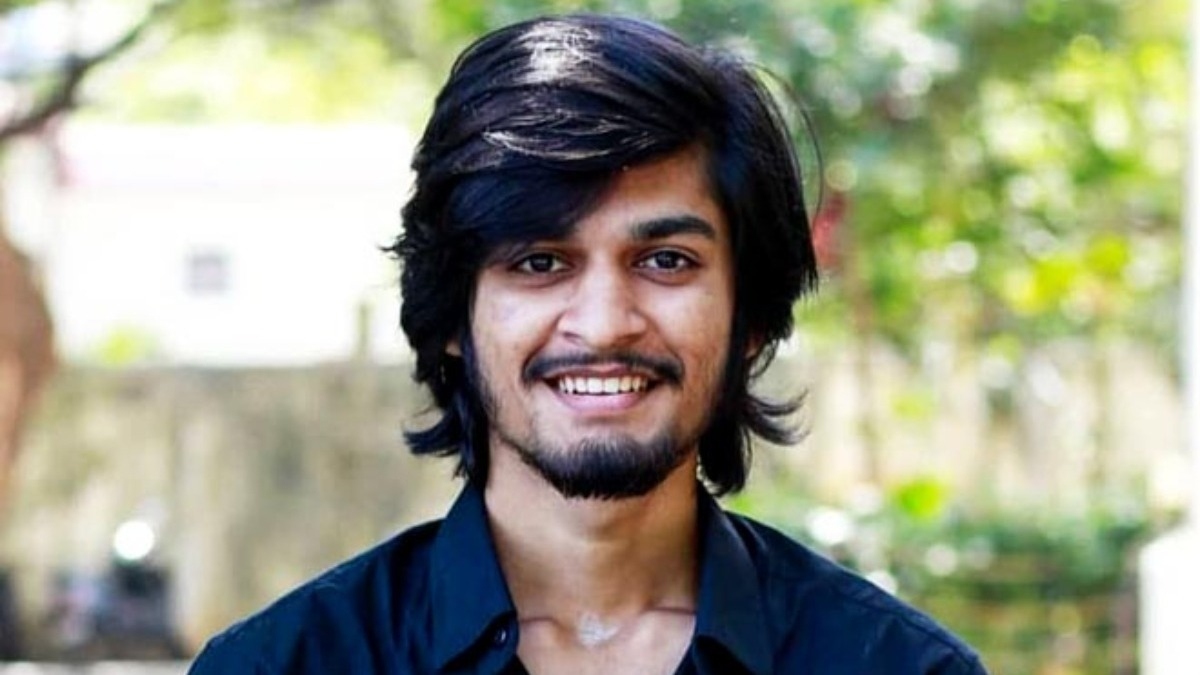 Suriya is currently shooting for his village subject film ‘Etharkkum Thunindhavan’ in Kaaraikudi. Touted to be a social awakening film the star cast of the film is getting bigger with a new talented addition.

Vada Chennai fame Saran who proved his acting in the recent film ‘Netrikann’ is roped in to play an important role in this film. Saran began his film career in the movie “Kadal” as young Thomas, which portrays the adolescent of Gautham Karthi.

After his performance in Vada Chennai, he debuted his first lead role as “Sathya” in the crime action movie ‘Sagaa’. Team ‘Etharkkum Thunindhavan’ is currently shooting in Karaikudi. Director Pandiraj recently tweeted that Sun and Rain can’t keep them away from completing the schedule.

Etharkkum Thunindhavan is touted to be a village subject with a strong social message featuring Suriya in the lead role. The film also has Vinay Rai and Priyanka Arul Mohan in lead roles, with Sathyaraj, Saranya Ponvannan, Soori and M. S. Bhaskar in supporting roles