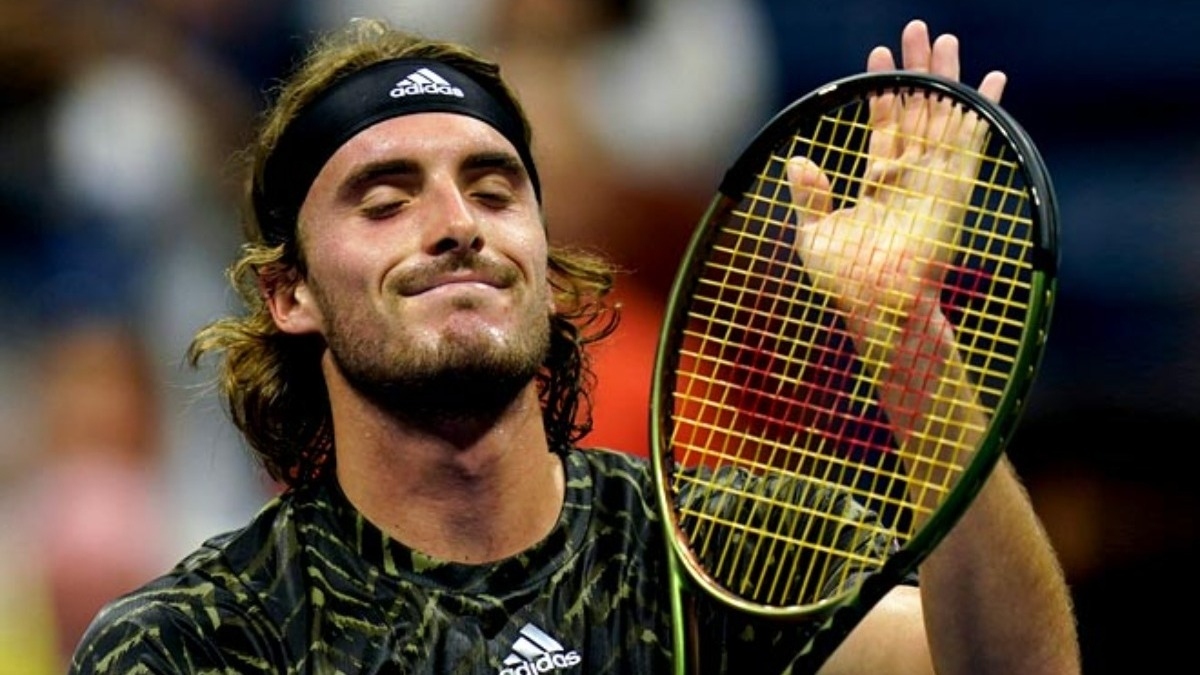 The ongoing US Open saw one of its most gruelling opening matches of all time as Greek Tennis star Stefanos Tsitsipas defeated former World Number 1 Andy Murray 2-6, 7-6 (9-7), 3-6, 6-3, 6-4 in a game that lasted 4 hours and 48 minutes at the Arthur Ashe Stadium.

Andy Murray, however, is not pleased with his opponent, who apparently took long bathroom breaks during the match. Tsitsipas took toilet breaks after the second and fourth sets which lasted longer than seven minutes. He also received medical time out for a foot injury after the third set. Murray had then complained to chair umpire Nico Helwerth and US Open match supervisor Gerry Armstrong about the same.

Murray mentioned in his statement that he felt that the breaks affected the outcome of the match. “It’s not so much leaving the court. It’s the amount of time. It’s nonsense and he knows it. It’s just disappointing because I feel it influenced the outcome of the match. I’m not saying I necessarily win that match, for sure, but it had influence on what was happening after those breaks. Every single time it was before my serve, as well. Also in the fourth set when I had 0-30, he chose to go and I think he changed his racquet.”

He added, “It can’t be coincidence that it’s happening at those moments. I rate him a lot. I think he’s a brilliant player. I think he’s great for the game. But I have zero time for that stuff at all, and I lost respect for him.” The three-time Grand Slam champion later took a jibe at Stefanos Tsitsipas on his social media page. “Fact of the day. It takes Stefanos Tsitipas twice as long to go the bathroom as it takes Jeff Bazos to fly into space. Interesting,” his tweet read.

Responding to Murray’s comments, Tsitsipas reportedly said, “I don’t think I broke any rules. I played by the guidelines, how everything is. Yeah, definitely something for both of us to kind of chat about and make sure. I don’t know how my opponent feels when I’m out there playing the match. It’s not really my priority. As far as I’m playing by the rules and sticking to what the ATP says is fair, then the rest is fine. I have nothing against him. Absolutely nothing.”