Uncharted 4 coming to PC as per Sony investor report 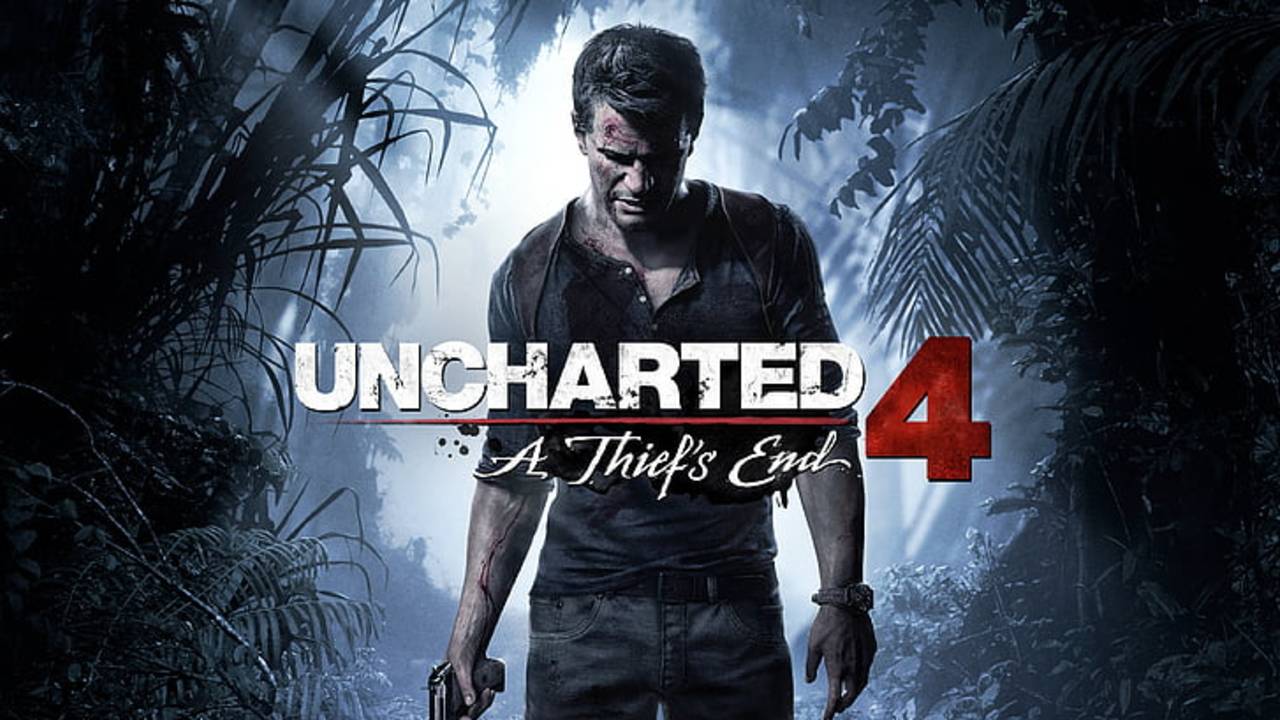 According to the Sony Investor report, Uncharted 4: A Thief’s End could be the next PlayStation exclusive to hit the PC. The information is highlighted in the 26th slide of the presentation, which also highlights the targeting new geographies with PC releases of PlayStation franchises and India is on that list as well. This seems to suggest that Sony has found success in India by releasing PlayStation games on the PC. Sony has launched some of its past flagship games like Horizon Zero Dawn, Days Gone (review) and more on the PC already.

The investor report is very detailed and highlights a lot of information about Sony and the PlayStation platform. Below are some key insights from the report.

Sony will show off the first gameplay of Horizon Forbidden West tonight at 9:30PM IST. You can watch the gameplay reveal live here.