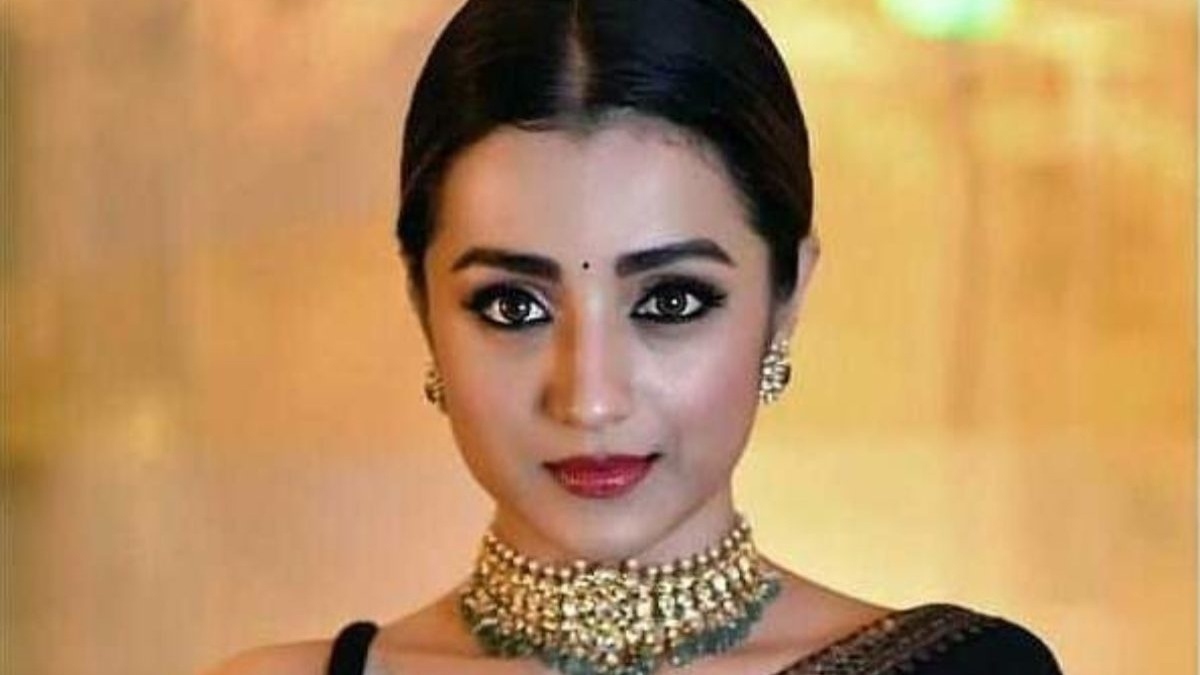 Mani Ratnam’s most ambitious project ‘Ponniyin Selvan’ is reaching the finish line. The renowned craftsman is leading the filming tirelessly and it is progressing at a brisk phase. The team is now filming continuous schedules in Madhya Pradesh not only for one film but two.

Indiaglitz already reported to you that Jayam Ravi and Chiyaan Vikram have finished their entire portions for both films. The cast & crew of Ponniyin Selvan took up train travel to move to Maheshwar for the next schedule. Currently, Karthi is shooting for his portions with the female leads. The entire production is expected to wrap by mid-September.

Trisha is playing Vandhiya Thevan’s romantic interest ‘Kundhavai’ and now filming for the combination shots with her pair Karthi in Maheshwar, Madhya Pradesh. She has been sharing behind-the-scenes photos from the shooting spot of Ponniyin Selvan occasionally. Along with Trisha, Aishwarya Rai Bachchan and Karthi have been shooting for the film.

On August 31, she took to her Instagram stories to shares two BTS pics from Ponniyin Selvan shooting spot. She marked a location stamp on her photo which read that the team is shooting at Ahilya Fort in Maheshwar of Madhya Pradesh. She also added a “Happy Place” sticker to one of her photos. Also, Trisha’s royal earrings were spotted in the pictures.