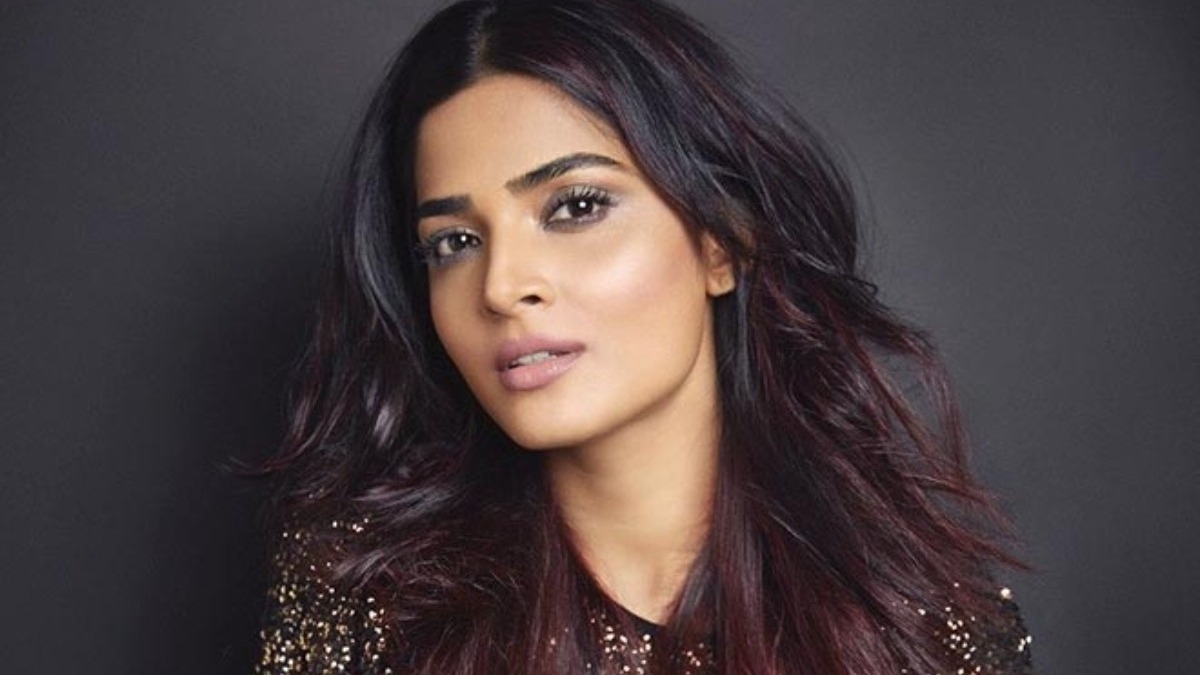 Young actress Anagha hit the headlines for her performances in Malayalam movies including ‘Rosapoo’ in which she played an actress. Her next stop was Tamil cinema and debuted as Hip Hop Aadhi’s pair in the hit film ‘Natpe Thunai’ produced by Sundar C.

Anagha is on cloud nine as she is experiencing triple delight with the first being the release of her new Tamil movie ‘Dikkiloona’ starring Santhanam and Yogi Babu that will start streaming on Zee 5 from September 5th.

Anagha has also been nominated for the Best Debut Actress Award at the SIIMA for the year 2019 for her hit films ‘Natpe Thunai’ and her Telugu debut ‘Guru 369’in which she starred opposite Karthikeya.