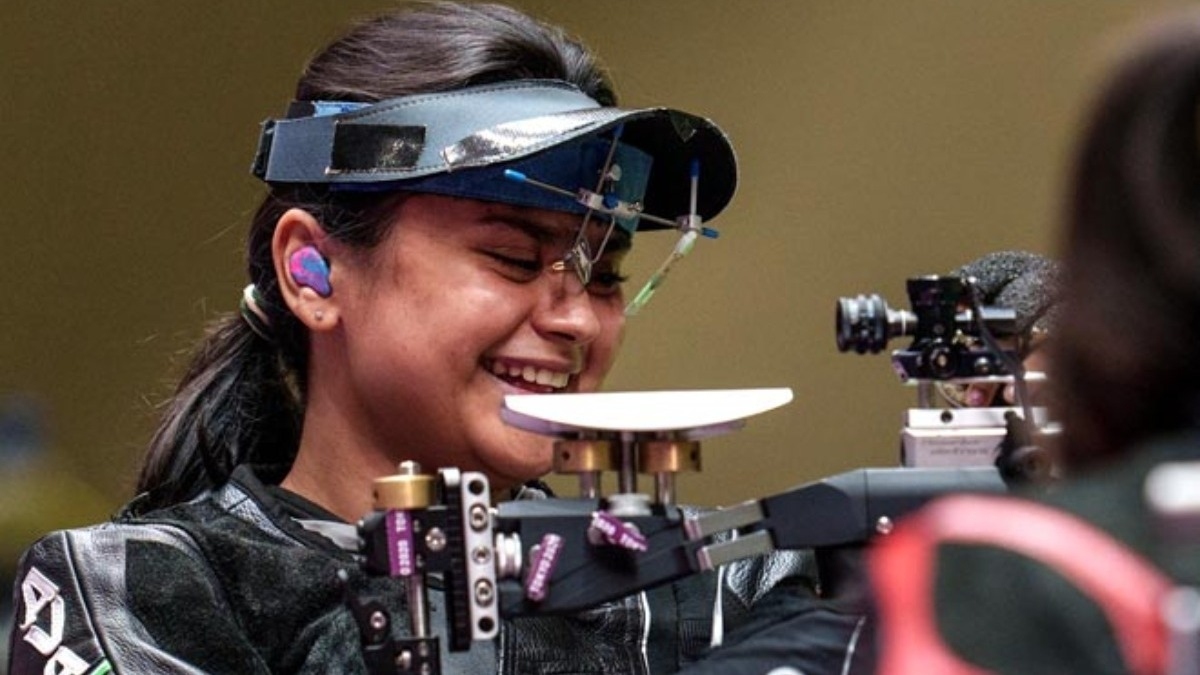 Indian players are scripting new history at the Tokyo Paralympics 2021. While the total medal count for India in Paralympics from 1972 to 2016 is 12, our champions have bagged 12 medals in this edition of Paralympics alone. Interestingly, there are still 3 days of events remaining before the closing ceremony of the 2021 Paralympics.

Today, she pocketed the bronze medal in the Women’s 50m air rifle shooting 3 positions SH1 event by finishing in third place. In the fiercely contested finals, Lekhara totalled 445.9 to finish ahead of Ukraine’s Iryna Shchetnik, who let slip her grip on the medal spot with a poor third shot of 9.9 in the elimination.

These are also the first-ever shooting medals that India had won in the Paralympic Games. This is the debut Paralympic game of the 19-year-old Avani Lekhara. Lekhara opened up about her performance, “It was a tough final but I’m happy to have made it into bronze. I could have done better than this. It’s just what finals do to you.”

A sigh of relief after mounting a magnificent comeback. ??