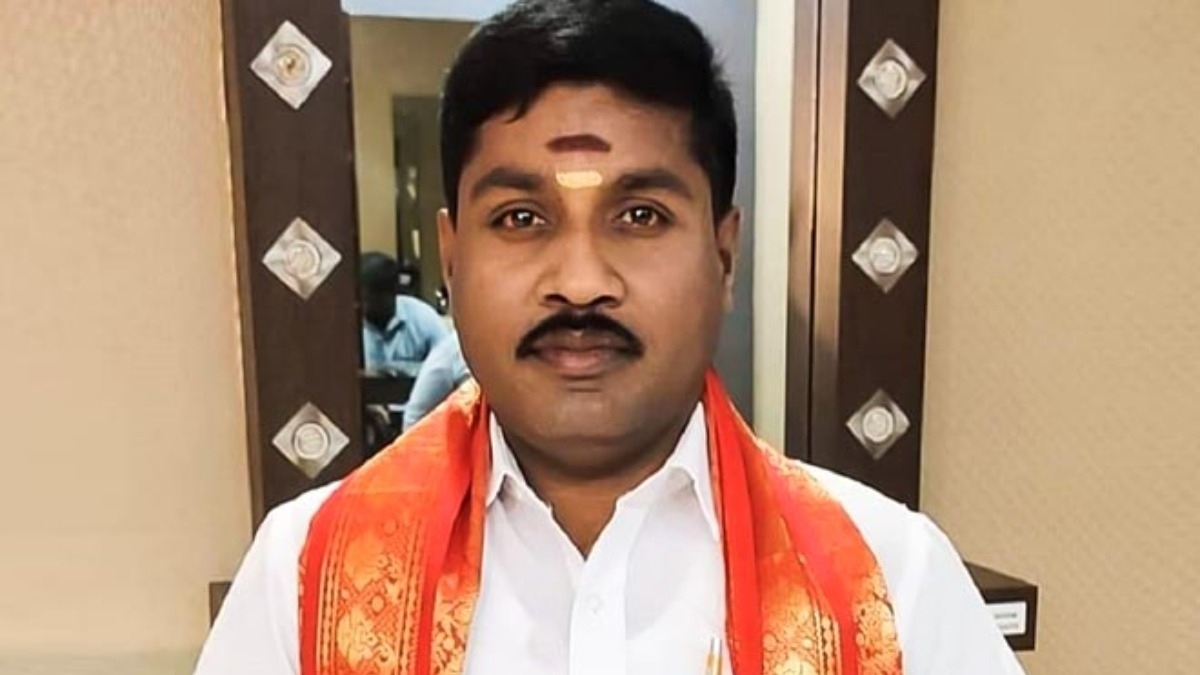 The much-awaited reality show Bigg Boss 5 is expected to start air on Vijay TV from the first week of October and fans are debating over the contestant list for this new season. The makers recently revealed the log of the show and The first promo video featuring Kamal Haasan also went viral instantly.

But the latest buzz about this show is that Tik Tok fame GP Muthu is most likely to be part of the fifth season of Big Boss hosted by Kamal Haasan. Muthu posted a picture of him posing in front of the Big Boss house yesterday and also revealed in a previous video that he is flying to Chennai.

Another interesting contestant who is more likely to be part of the show is RJ Vinoth who was rumoured to be part of season 4. The other possible participants are Shakila’s daughter Mila, Goli Soda fame Aishwarya and Serial actress Pavani Reddy. But the official list is yet to arrive.