The stunning first glimpse of Kichch Sudeep’s 3D film ‘Vikrant Rona’ is out! – Check out the video – Tamil News 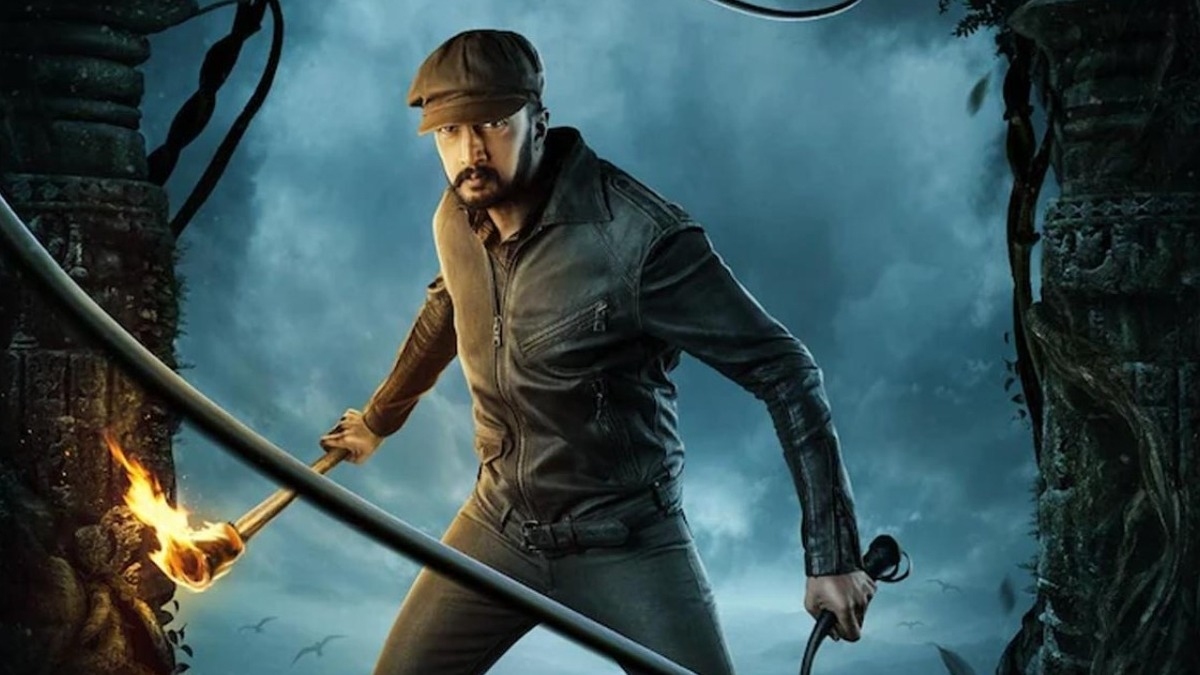 ‘Vikrant Rona’ is one of the upcoming films that hold a lot of inception among the fans. It is basically a Kannada language project but made in multiple languages Tamil, Telugu, Hindi and Malayalam. The fantasy action-adventure thriller starring Baadshah Kichcha Sudeep is currently the most expensive movie made in Sandalwood.

Vikrant Rona is written and directed by Anup Bhandari. Anup’s debut work RangiTaranga opened to an overwhelmingly positive response from audiences and critics alike. It made it into the list of productions eligible for the 88th Academy Awards. The expectations for the movie is sky-high as Vikrant Rona is the first Kannada film to be made in 3D.

The latest is that the makers revealed the first glimpse of Vikrant Rona today marking the special occasion of Kichcha Sudeep’s birthday. The soundtrack “Deadman’s Anthem” was presented in the glimpse with a dashing fight sequence. Sudeep looked dapper amid the action, rain and the fire-filled sequence.

The glimpse video was an absolute stunner with the perfectly choreographed stunts, brilliantly composed shots and an incredible production design. The premise of Vikrant Rona is set in the world of Phantom. Reportedly, Sudeep is playing a superhero character in this fantasy adventure flick.

The title logo of Vikrant Rona was displayed on Burj Khalifa on 1 February 2021 owing to the occasion of Sudeep’s 25th year in films. Earlier, the movie was scheduled to release worldwide on August 19 in 14 languages in 3D, but as of now got delayed due to the second wave of the pandemic.