The secret behind Ajith’s chain in Mangatha revealed! – Tamil News 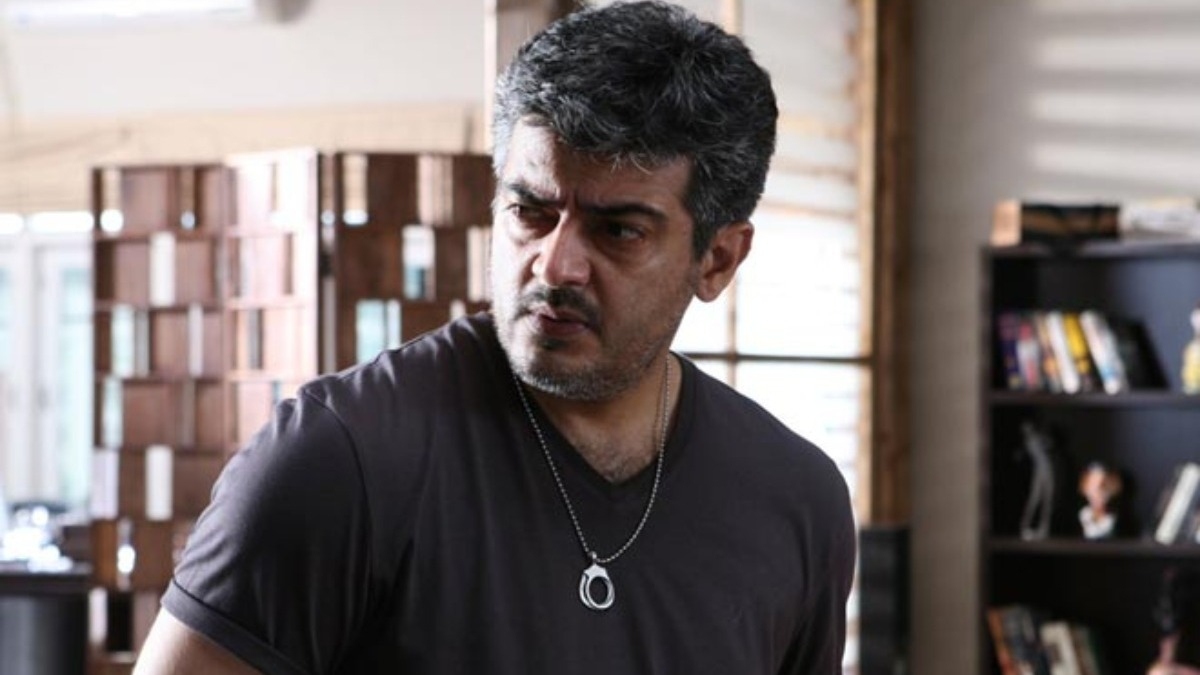 Mankatha is one of the biggest hits in Thala Ajith’s film career. Directed by Venkat Prabhu, Starring Ajith, Arjun, Trisha and Andrea this 2011 film was a blockbuster hit with Ajith playing a grey character.

Fans are eagerly waiting for the second part of the film to come out. Nearly 10 years after the release the film still has a huge fanbase for the stylish performance of Thala Ajith and the intriguing storyline neatly sculpted by Venkat Prabhu.

Ajith’s Salt and Pepper hairstyle became a popular trend and many flaunted their grey hair after the film’s release. Next to that, what became famous was the chain that Ajith wore throughout the movie. On the tenth anniversary of the film Costume designer, Vasuki Baskar opened up about an interesting fact about the chain.

She said “Director wanted a chain with Dollar for the hero as it played a major part in the climax scene where he removes and throws it into the fire. We felt the hand cull would be better as he played the cop off duty. On the first day of shoot before the first scene, the handcuff was finalised”.