The second single of Vijay Sethupathi’s ‘Kaathu Vaakula Rendu Kadhal’ to be out on this date! – Tamil News 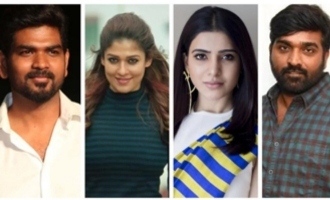 Indiaglitz broke to you first that the shooting of director Vignesh Shivn’s rom-com ‘Kaathu Vaakula Rendu Kaadhal‘ was happening at Pondicherry. The filming is marching towards the finishing line and will be wrapped up soon. Earlier, the leading stars Vijay Sethupathi, Nayanthara and Samantha were spotted recreating the classic Ilayaraja song ‘Valayosai‘ from Kamal Haasan’s Sathya.

This coming-of-age romantic flick is the fourth directorial venture of director Vignesh Shivn with Anirudh Ravichander composing music. The first single track ‘Rendu Kaadhal‘ was released on the special occasion of Valentines’ Day 2021 and became a viral hit. Now, the makers have announced that the second single ‘Two Two Two‘ from Kaathu Vaakula Rendu Kaadhal will be out on September 18. 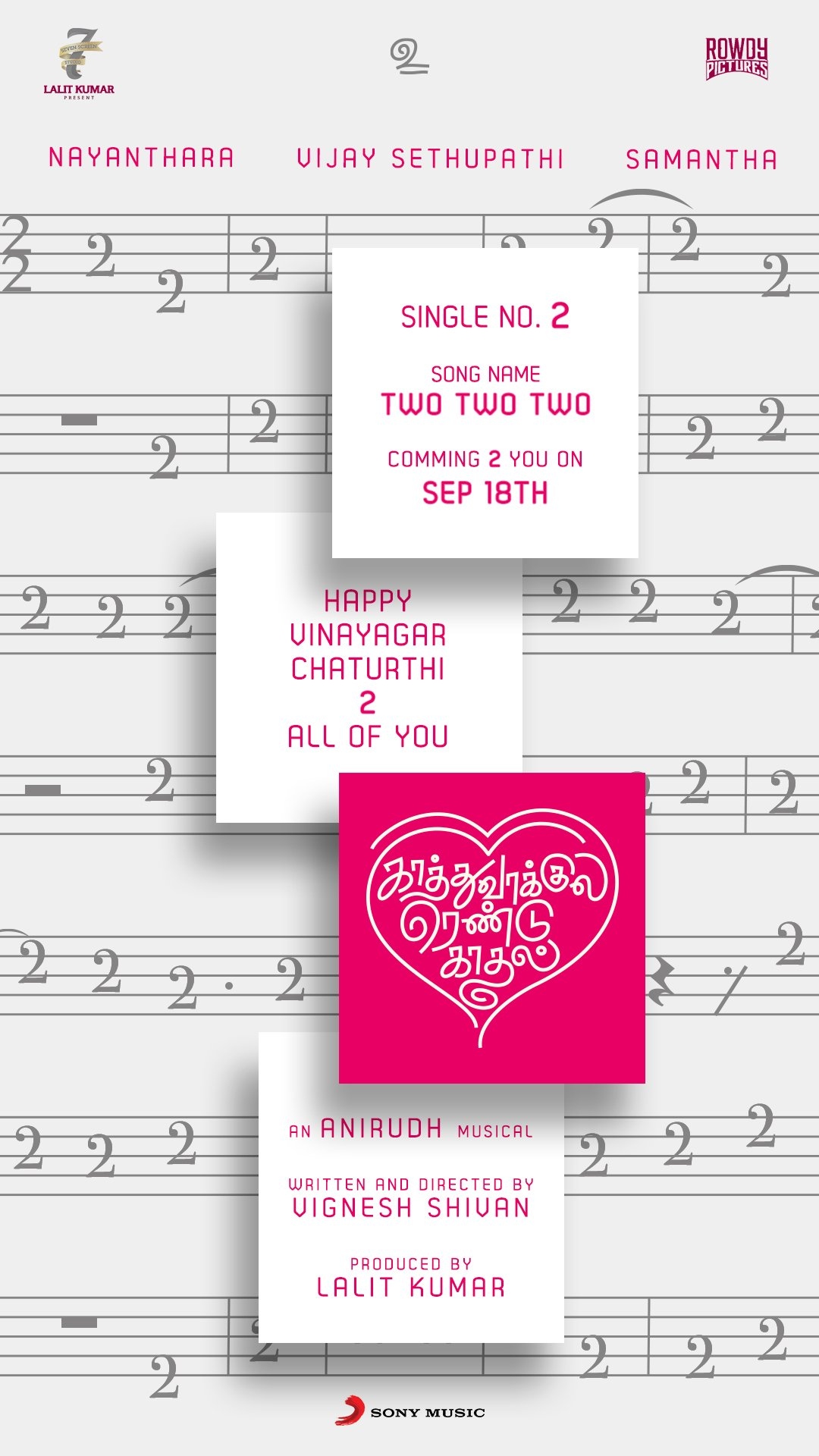 KVRK promises to be a rom-com playing on a triangular love story angle between its lead actors. Samantha and Nayanthara are sharing screen space for the first time in Kaathu Vaakula Rendu Kadhal. Director Vignesh Shivn took to his Twitter to announce the next song. Tweeting a poster, he wrote, “#TwoTwoTwo coming 2 you ! Very soon. Oru Tharamana Paadal #HappyGaneshChaturthi #HappyVinayagarChaturthi”