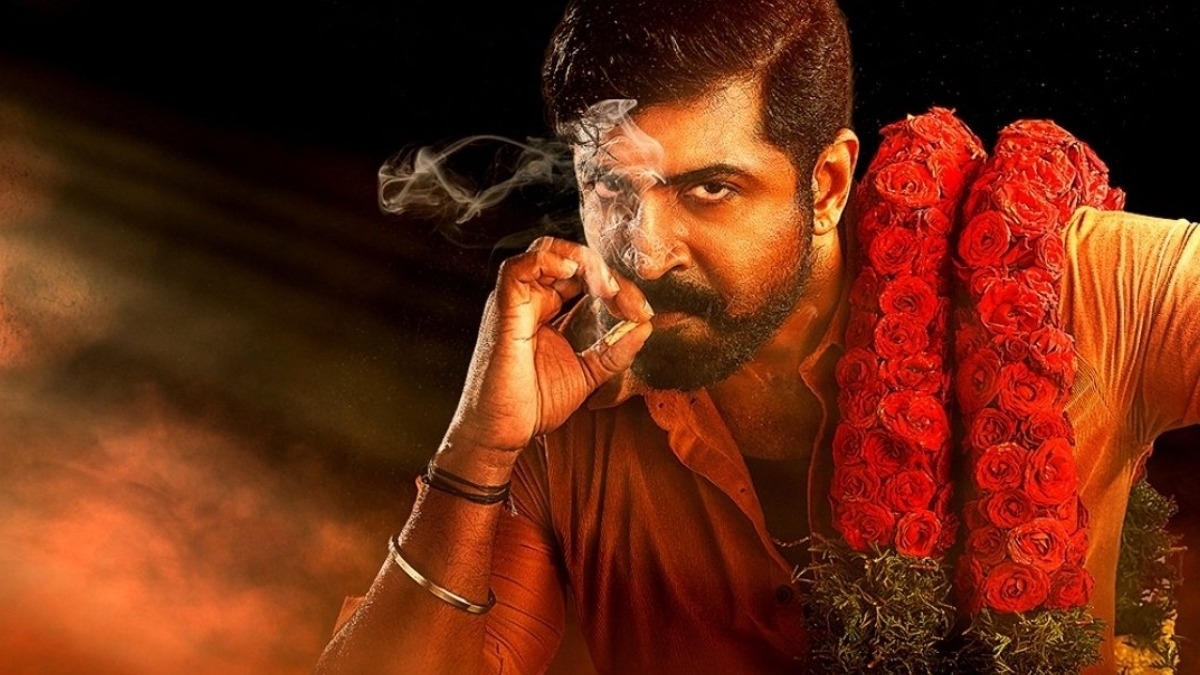 It is well known by now that actor Arun Vijay had teamed up with his brother-in-law for his 33rd film. The union has grabbed a lot of attention among Kollywood fans. Tentatively called ‘AV33’, we had already reported that the team has been shooting in Chennai, Palani, Karaikudi, Rameswaram, and Thoothukudi on continuous schedules.

Arun Vijay sported a rural look in the shooting spot images and the star confirmed that he is playing a villager in AV33 on his Twitter. Veteran Prakash raj was supposed to play an important role in the film but he opted out of the project due to a shoulder injury. Actor Samuthirakani replaced him in the cast and started shooting in the recent Pazhani schedule.

Now, the makers have unveiled the powerful title and first look posters of AV33. The movie is titled ‘Yaanai’ and Arun Vijay looks high octane in the posters. He was seen smoking with a flower garland on his shoulder, with blood-stained ‘sangu’ in his hands and carrying a Vinayagar statue in the posters. Yaanai is also made in Telugu as ‘Enugu’ and the Telugu posters were revealed as well.