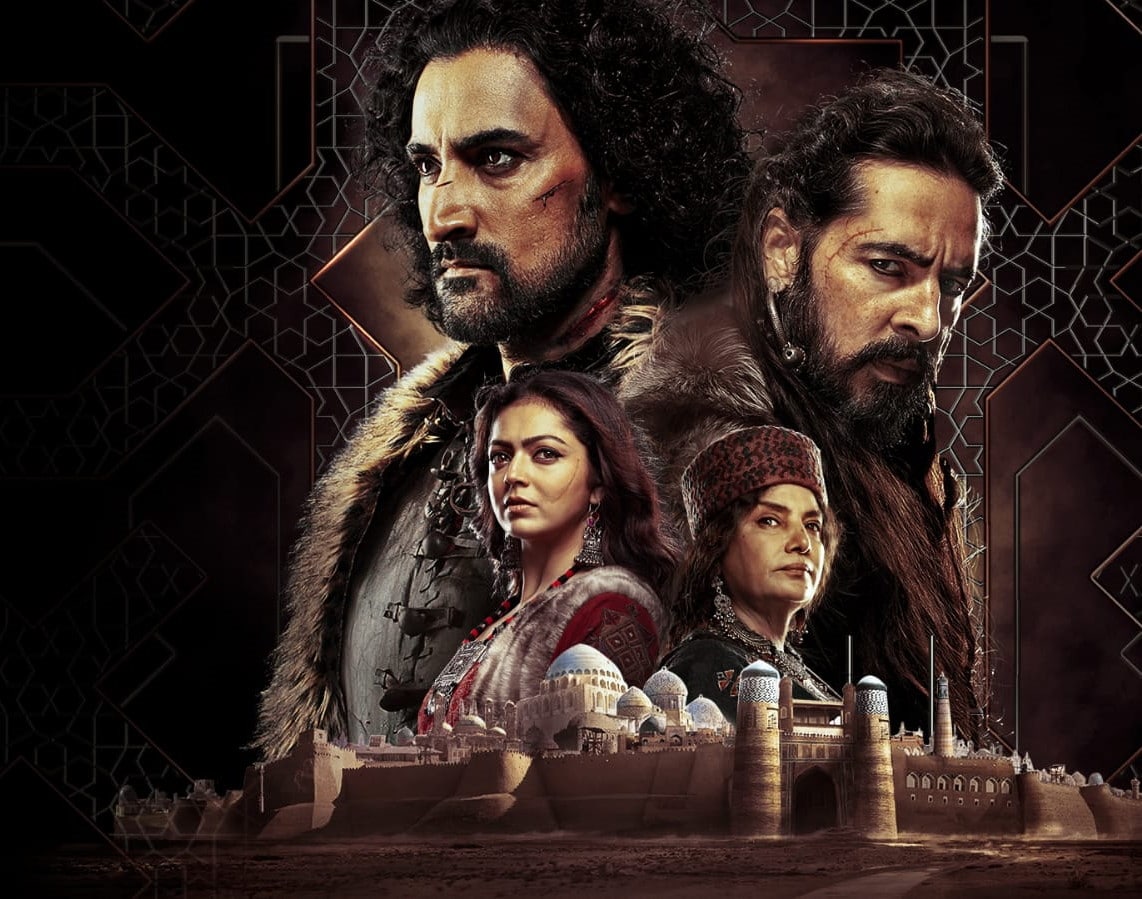 The Empire, coming to Disney+ Hotstar this week, is being billed as India’s biggest ever TV show on streaming, though there’s no word on how much money Star India is pumping into it. The Hotstar Specials series is taking on an unprecedented challenge though: cover the rise and the fall of the Mughal Empire. That’s a story that spans two centuries — from Babur to Aurangzeb — and stretches from Uzbekistan in the north, to southern India. If it goes on, The Empire would need to change its cast every season or so, just as The Crown does, given the vastness of its saga.

But all that depends on its debut. Batla House director Nikkhil Advani is on board as creator, director, and executive producer for The Empire, with Mitakshara Kumar — associate director on Sanjay Leela Bhansali movies such as Padmaavat and Bajirao Mastani — helming several episodes too. It’s not clear how Advani and Kumar divide directorial duties. Bhavani Iyer (Raazi) is said to be the head writer on The Empire season 1, with lyricist A.M. Turaz (Padmaavat) supplying the dialogues. Can they combine to deliver a season that builds the requisite foundation?

The Empire season 1 is set in the late 15th and early 16th centuries, it would seem, following Babur’s early struggles in and around Samarkand, before he looked south-east towards Kabul and the Delhi Sultanate. Filmed in Hindi and Urdu, The Empire will also be available in Malayalam, Telugu, Bengali, Tamil, Marathi, and Kannada. Here’s everything you need to know about the new Hotstar Specials series, be it when it’s out, who’s in it, the number of episodes, and the trailer.

All eight hourlong episodes of The Empire season 1 will release Friday, August 27 at 12am midnight IST on Disney+ Hotstar in India.

The Empire will also be available Friday, August 27 on Hotstar in the US, the UK, Canada, and Singapore.

Kunal Kapoor (Rang De Basanti) is in the lead as Babur, the founder of the Mughal Empire. But The Empire begins before the creation of his empire, back when he was still a young ruler in the Fergana Valley, in what is present-day Uzbekistan. Kapoor has said that The Empire will cover 25 years of Babur’s life.

From The Empire to The Suicide Squad, What to Watch in August

Screen legend Shabana Azmi plays the kingmaker and Babur’s grandmother Aisan Daulat Begum. She served as counselor to Babur from when he was 12 years old and ascended to the throne. Azmi liked how strong a character Aisan was — and it helped that she got to speak Urdu, for which Azmi has a soft spot.

Dino Morea (Raaz) serves as The Empire season 1 villain, Shaibani Khan. Shaibani was an Uzbek leader who came into conflict with Babur multiple times. That eventually ended with Shaibani marrying Babur’s elder sister to form an alliance, as The Empire trailer alludes to.

Drashti Dhami (Madhubala) plays Babur’s elder sister Khanzada Begum, who shared a close relationship with her brother all their lives. Dhami reportedly replaced Dia Mirza in the role. She credited The Empire director Kumar for working harder than she had on her character.

Aditya Seal (Tum Bin 2) is set as Babur’s firstborn Humayun who — along with his half-brother Kamran Mirza — would go on to succeed his father as the emperor of the Mughal Empire.

Bhuj, Cruella, The Empire, and More on Disney+ Hotstar in August

Disney+ Hotstar unveiled the first teaser trailer for The Empire in early July, that gave us a glimpse at the costumes, settings and atmosphere of the series. The full-length trailer (below) for The Empire was released in early August, setting up the first season’s plot and teasing the big battles that audiences will get to see.

At the time of writing, Disney+ Hotstar hadn’t provided early access to critics. For now, it seems like reviews for The Empire season 1 will only be available after the series releases on Friday.