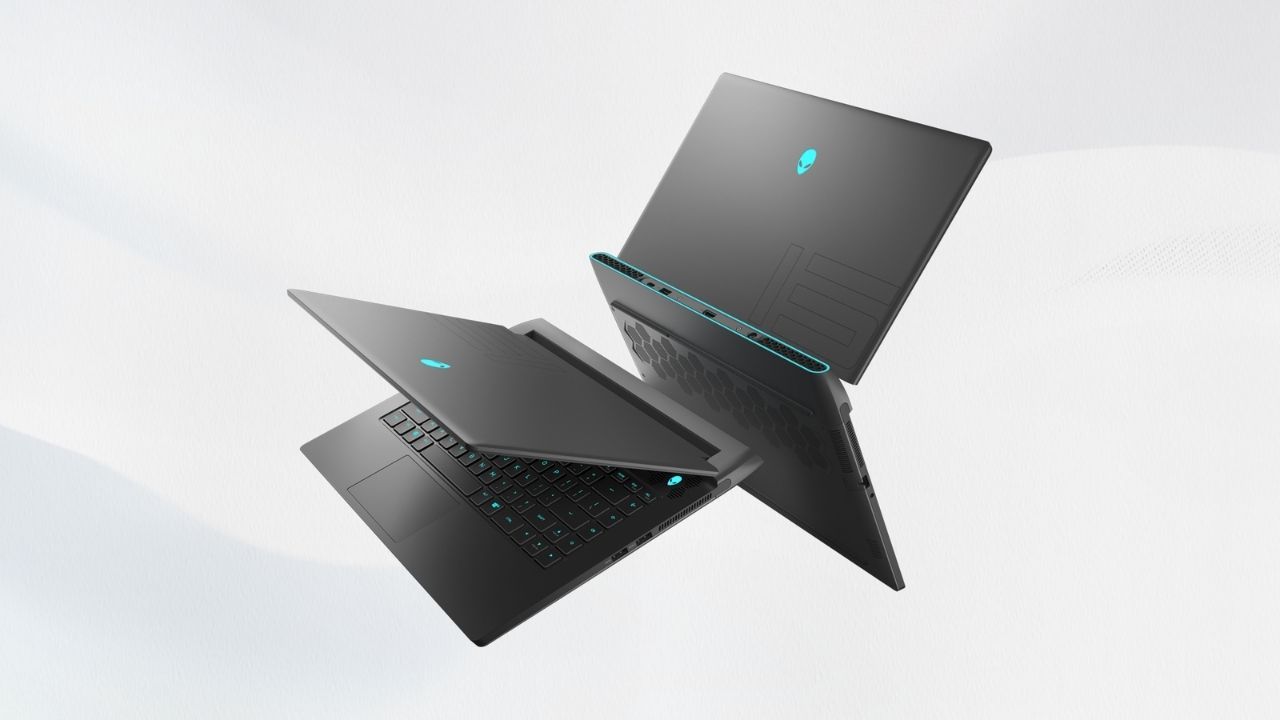 Alienware has some of the most powerful laptops on the market and is mostly the go-to option for most gamers who don’t want to compromise on performance. But Alienware didn’t really have anything for people who were looking to buy AMD-powered notebooks, and that changes now with the launch of the Alienware m15 Ryzen Edition R5 laptop.

This is Alienware’s first AMD-powered gaming laptop in over a decade. In fact, the company hasn’t launched an AMD-based laptop since 2007, so this is definitely something worth making a note of. With the launch of this new laptop, Alienware’s website says this is the start of a new chapter with AMD.

In addition to the Alienware m15 Ryzen Edition R5, we also have the Dell G15 Ryzen Edition, another incredible machine, now powered by AMD’s latest processors. Let’s take a look at these laptops and what they bring to the table in terms of the specs.

The Alienware m15 Ryzen Edition R5 comes with a 15.6-inch display which can be configured with either a QHD 240Hz or an FHD 360Hz panel. This laptop is packed with AMD Ryzen 5000 H-series mobile processors and Nvidia GeForce RTX 30-series laptop GPUs.

And for the first time in an Alienware 15-inch notebook, you get user-upgradeable 3200Mhz DDR4 memory as well. Alienware has also confirmed that the new R5 laptop will also come with an option to have the ultra-low-profile mechanical keyboard with per-key RGB lighting.

Dell’s G series gaming notebooks have been inheriting a lot of Alienware features and it makes perfect sense that they get the much-awaited Ryzen treatment too. We are looking at the 15-inch Dell G15 Ryzen Edition, which looks very similar to the Alienware m15 R5 in terms of looks. You can configure the laptop with the new AMD Ryzen 5000 series processors and the Nvidia GeForce RTX 30-series GPUs.

Just like the Alienware m15 Ryzen Edition R5, this one also comes with user-upgradeable DDR4 memory, and you get an option to choose between either a 120Hz, 165Hz, or a 360Hz display.

The Alienware m15 Ryzen Edition R5 is now available to purchase in the US. More configurations will be added soon and the laptops start at $1793.98 which is roughly Rs 1.34L. We’ll learn more about the SKU options later when they go on sale here in India.

The Dell G15 Ryzen Edition starts at $899 which roughly translates to about Rs 68,000. These laptops will go on sale starting May 4. The pricing and availability details for the Indian variants are still unknown, but we hope to have more clarity on that soon.