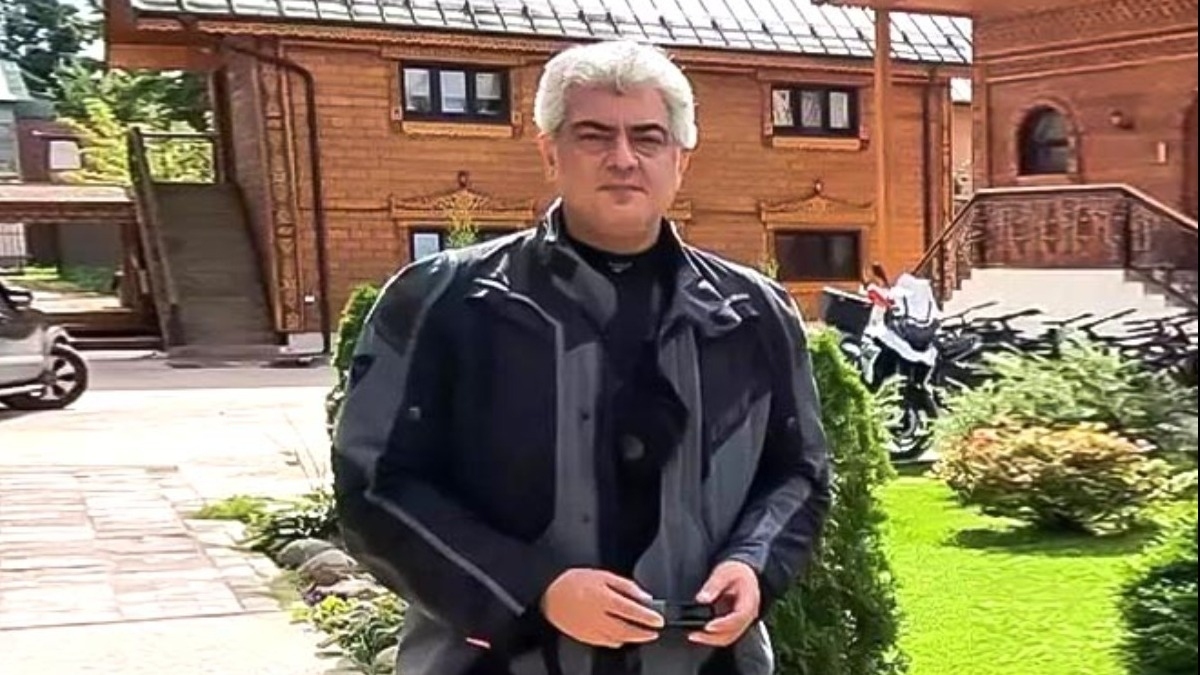 Thala Ajith is a man of simplicity and vast talent. Apart from aero-modelling, pistol shooting, photography, and motor racing, Ajith is also an enthusiastic biker, who loves to go on road trips.

Yes! he has gone on a bike trip to cover more places in Russia and is expected to log 5,000km before he returns to India. Reliable sources said, “As a post-lockdown relaxation, Ajith is seriously considering embarking on a world tour on his motorcycle. In order to acclimatise himself with the different terrains and weather conditions, he went to northeast India, covering approximately 10, 800km on his bike. Since he was anyway going to film the last schedule in Russia, Ajith left India a few days earlier to explore Russia on his bike.”

He is currently shooting for his upcoming film ‘Valimai’ directed by H.Vinoth in Russia. The team flew to the city of dreams a few days ago and reportedly completed the five-day schedule successfully. Ajith also met some of his biker friends and sought advice from them.