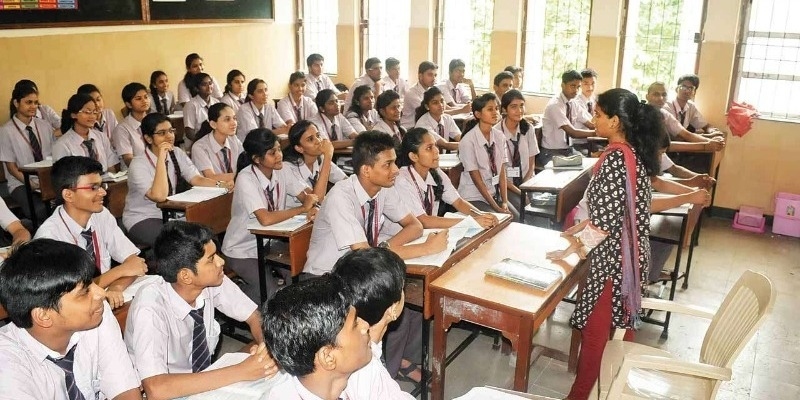 Ever since the Tamil Nadu government announced the reopening of schools and colleges in the state on September 1 after over a year, at least 20 students and 10 teachers have reportedly tested positive for Covid-19.

The most recent cases have apparently been reported from a private school in Chennai, and tests of nearly 120 other students in the school have been taken. A boy and his parents who recently travelled to Bangalore were first diagnosed with the illness, as per reports. The state government decided to reopen schools for classes 9 – 12 after increasing demand from students and parents to end online classes.

Reacting to the current situation, TN Health Minister Ma Subramanian said, “If students or teachers test positive in any school, the institution will be sealed immediately and sanitisation and other SOPs will be followed. Those infected with Covid will be given immediate medical help. Random tests will be conducted in schools across the state.”

Claiming that one percent of the student population testing positive for the virus was expected, the state’s Health Secretary J Radhakrishnan said, “One percent of the student population has turned postive and there is also inter and intra-district level variation. These were expected and we’ll keep our fingers crossed and this will be discussed in our weekly discussions.”

He added, “As on date, these are sporadic cases. In health, we can’t make decisions across the board. These are developing situations. We are collecting information and keeping a close watch on the situation.” Tamil Nadu’s education minister also said that any student can opt for online classes with their parents’ approval if they were worried about becoming infected.