Suriya to star in a sci-fi film before starting ‘Vaadivasal’ with director Vetri Maaran! – Tamil News 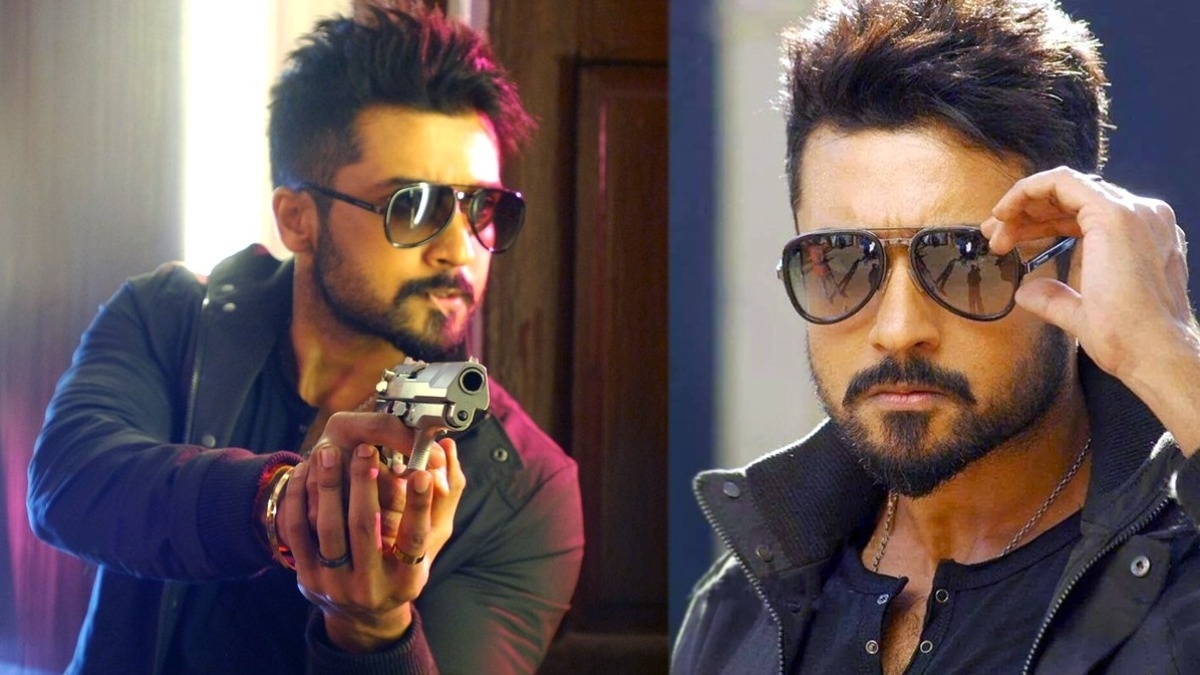 Suriya is currently working for ‘Etharkkum Thunindhavan’ with Pandiraj and the film is nearing its conclusion. The team recently wrapped up a 51-days long schedule in Karaikudi while the next schedule is planned to begin in September second week in ECR, Chennai.

Earlier, Suriya and Vetri Maaran were expected to begin their ‘Vaadivasal’ after they complete their works for ‘Etharkkum Thunindhavan’ and ‘Viduthalai’ respectively. We had already updated you that ‘Vaadivasal’ will start rolling in October. Read at: Suriya – Vetri Maaran combo’s ‘Vaadivasal’ shooting to begin on this date? – Exclusive Now, the latest report is that Suriya has altered his lineup and the shoot of ‘Vaadivasal’ has been postponed.

Suriya has now planned to start a new project with ‘Ayalaan’ director Ravi Kumar after ‘Etharkkum Thunindhavan’ since ‘Vaadivasal’ needs more time for its pre-production. The film is reported to be a science fiction drama, and the preliminary work for the film is almost done. The official announcement is expected to be made soon, and the project will be produced by Dream Warrior Pictures.

Apart from these projects, Suriya is also reported to play a cameo role in Bala’s next directorial starring Atharvaa and Keerthy Suresh in the lead role. Suriya will be producing this untitled flick under his 2D Productions, and it will mark his fourth film with the director.