Suriya gets a powerful costar in Vetrimaaran’s ‘Vaadivasal’ – Tamil News 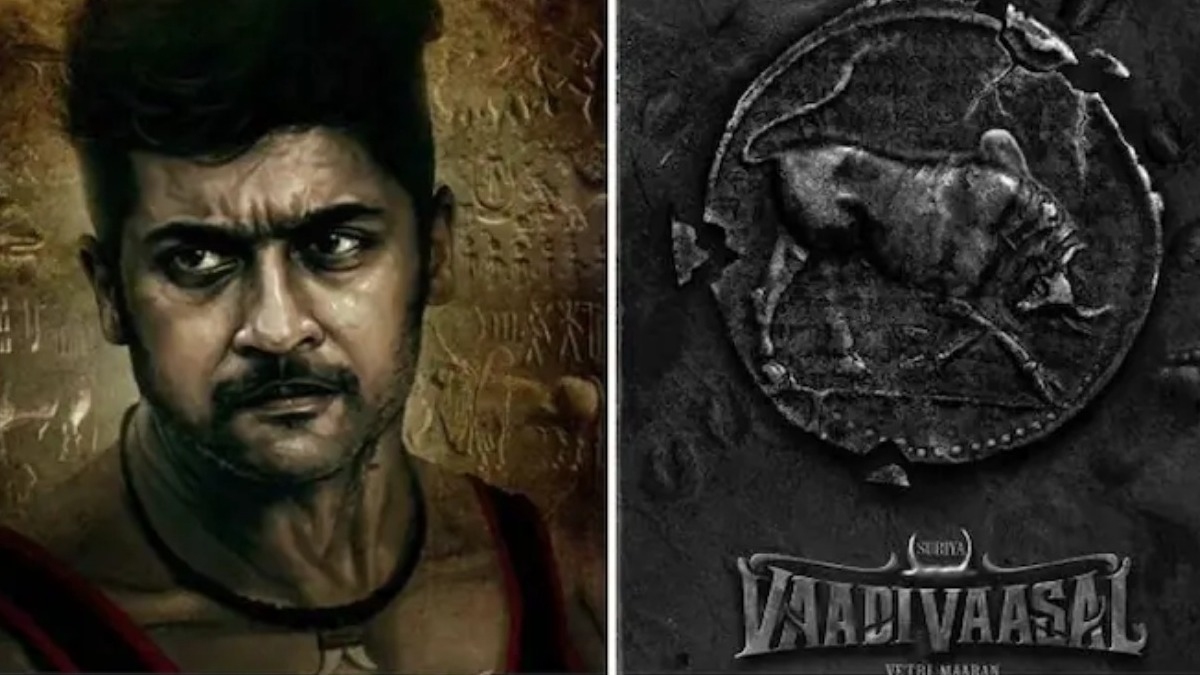 The anbana fans are charged up ever since their idol Suriya’s ‘Soorarai Pottru’ became a massive critical and commercial success. They have a lot to look forward to in the coming months as Suriya’s ‘Jai Bhim’ is already completed and is in postproduction and his ‘Etharkkum Thunindhavan’ is also racing towards the finish line.

Not only the Suriya fans but also common movie lovers are hungry for updates on Suriya’s ‘Vaadivasal’ directed by Vetrimaaran. The 200 Crore budgeted film produced by Kalaipuli S Thanu is expected to go on floors in mid 2022 as there is extensive pre-production work underway.

We have hot news that director Ameer is in talks to play an all-important powerful character in ‘Vaadivasal’. He has a strong connection with Suriya as his debut movie as director ‘Mounam Pesiayadhe’ was with him. The actor-director also played the pivotal character of Rajan in Vetrimaaran’s cult hit ‘Vada Chennai’ starring Dhanush in the lead as well. Stay tuned for hot updates on this exhilarating project that has music by G.V. Prakash Kumar.