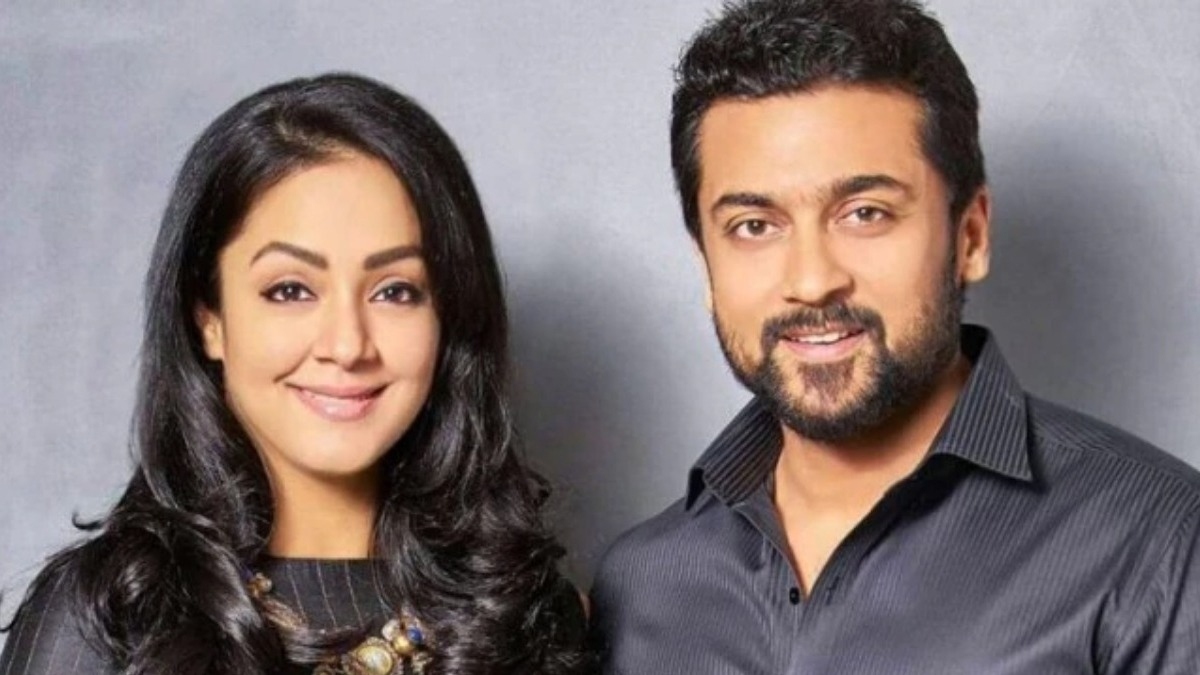 Suriya and Jyothika the power couple of Kollywood run their production house 2D Entertainment that aims to produce quality films. Their previous released film ‘Soorarai Pottru’ directed by Sudha Kongara and starring Suriya and Aparna Balamurali received one of the highest viewership ever on Amazon Prime Video.

‘Soorarai Pottru’ also continues to garner international awards and the latest one is the Best Picture Award at the IFF Melbourne. Due to the pandemic, Suriya and the team could not go to receive the award and instead the organizers sent it across from Australia.

2D Entertainment shared the video on social media of the arrival of the package and Suriya and Jyothika along with producer Rajasekhar Pandian unboxing the awards as their team members cheered. Also Read : Suriya makes Amitabh Bachchan cry and pen a highly emotional note