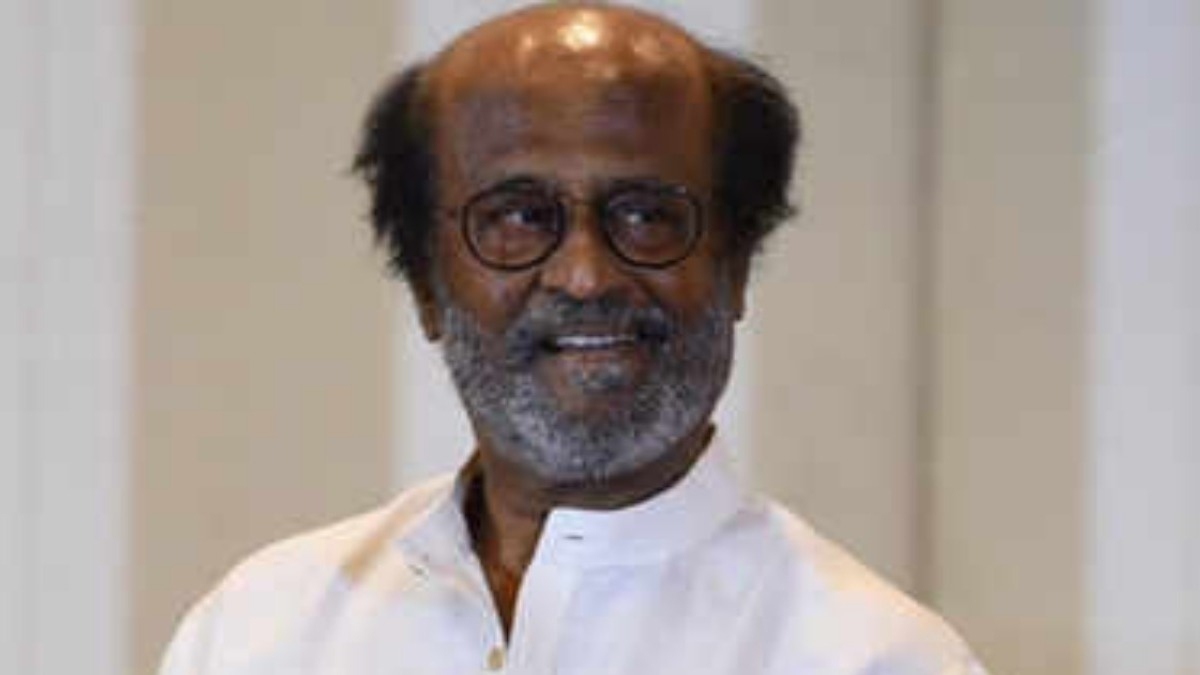 Superstar Rajinikanth has continued to rule the Tamil film industry undisputed for the past four decades or so and is still going strong for more in spite of crossing the age of 70. Few actors in the world can boast of playing the lead role and command audiences with the same charisma.

Rajini has completed his portions for his current movie ‘Annaathe’ directed by Siruthai Siva and produced by Sun Pictures. The film costars Keerthy Suresh, Nayanthara, Khushbu, Meena, Soori and Jagapathy Babu and is slated for release on November 4th as a grand Diwali treat.

According to buzz in the trade, Rajini has listened to scripts from Desingh Periyasamy, Siruthai Siva, P. Vasu, Karthik Subbaraj and others for his next ‘Thalaivar 169’ and is yet to take a call on that.

We already reported to you long back that Dhanush is planning to direct a new movie with Rajini and himself in the lead roles. Now the mega project is said to have gone to the next level and is getting firmed up.

According to the grapevine Dhanush as said earlier would be directing as well as sharing screen space with his father-in-law Rajini. Aishwarya R Dhanush and Soundarya Rajinikanth Vishagan will jointly produce the project which could be ‘Thalaivar 170’. Rajini is also keen to involve his long-time friends in the production as well. We will bring you all the details of this dream project the minute we have them. Stay tuned.