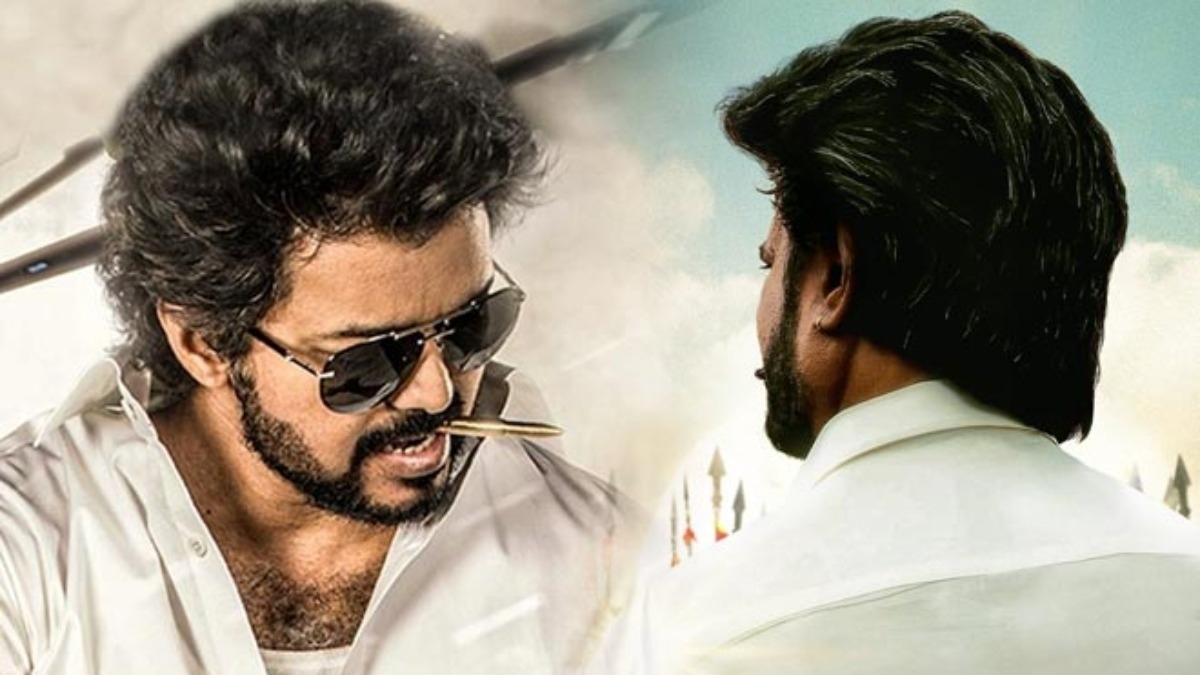 Production giant Sun pictures is once again concentration on producing high-budget films of top heroes to treat the fans with mass and class actions of their idols. And the exciting news about the release date of these films surfaced on the internet.

The first film on the list is Superstar Rajinikanth’s ‘Annaatthe’. Touted to be a village subject the film has many star casts including Kushboo, Meena, Nayanthara, Keerthy Suresh, and many more. This film is expected to be released in theatres as a Diwali treat for Superstar fans.

Suriya’s ‘Etharkkum Thuninthavan’ directed by Pandiraj is all set to hit the big screens on Christmas eve( December 24). The film is again a village subject with a strong social message. Pandiraj recently tweeted that the sun and rain can’t keep them away from completing their schedule. We are sure a masterpiece is in making.

Hope it is Thalapathy Pongal for Vijay fans. Yes! the much-anticipated film of the year ‘Beast’ is all set to be released in theatres on the festive date of Pongal. The fifth schedule of Beast commences this week and the team will fly to Delhi in the latter part of September for a five-day schedule.

Last comes the list is Dhanush’s ‘Thiruchitrambalam’. Recent pictures from the sets were leaked online and from the pictures, it is speculated that the film is more likely set in Paris. Get ready to witness the rage of your favourite actors on the big screen.