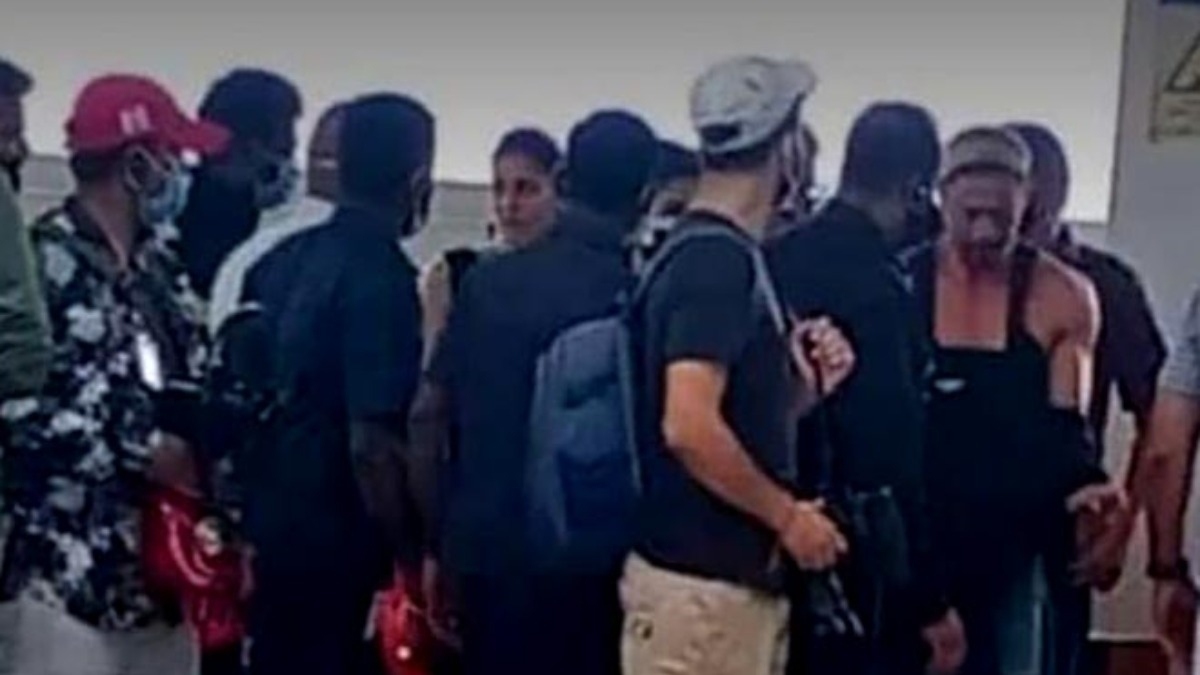 Kollywood’s blockbuster director Atlee is directing the upcoming movie of the Bollywood Baadshah Shah Rukh Khan. We had earlier reported to you that Nayanthara and Priyamani will play the female leads with songs composed by AR Rahman and the background score by Anirudh.

Tentatively titled ‘Jawaan’, SRK is said to play a dual role in this film. Nayan and Priyamani are said to pair opposite to the two roles of the actor. Superstar Sharukh had commenced the filming of Jawaan in Pune recently. Lady Superstar Nayanthara was also spotted in the shooting spot. Meanwhile, certain rumours read that Rana Daggubati might be the villain.

According to sources, the team is shooting a train hijack sequence currently. This critical action sequence is being shot at one of the Metro stations of the city. The filming will shift to Mumbai Film City after the 10 days schedule. Jawaan is said to be a visually spectacular mass bonanza with terrific songs and BGM, reportedly. The pan-Indian project is being shot in Hindi and Tamil and will be dubbed in other languages.

King Khan becomes the first actor to shoot at Pune’s Metro, which hasn’t even been launched for public use yet. The full-fledged shoot will only start by mid-October in Ramoji Filmcity, Hyderabad. All the shoot locations in Pune are real locations, there’s no set that has been erected in the city.

The project is said to boast an ensemble cast. Sanya Malhotra, Sunil Groover and Yogi Babu are said to be roped in for significant roles. The best of talent from the South & Bollywood will collaborate for this biggie. Atlee has taken along his regular dop GK Vishnu and production designer Muthuraj to shoot the SRK film.