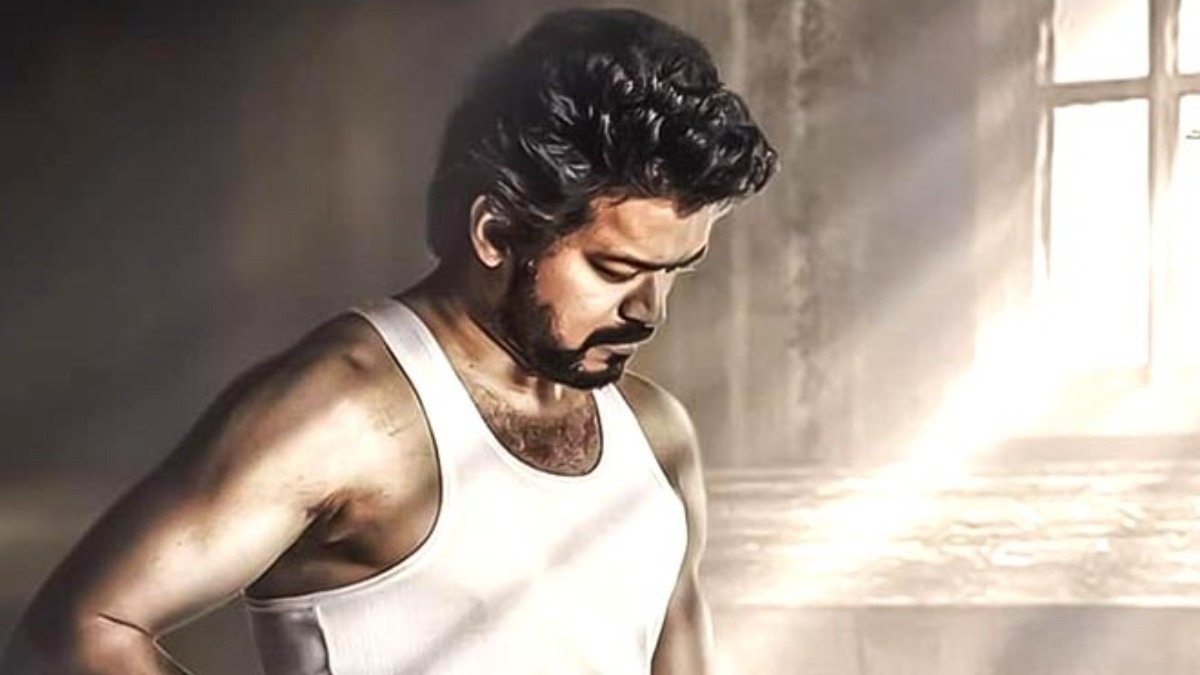 Thalapathy Vijay is now shooting for the biggie ‘Beast’ under Nelson Dilipkumar’s direction and backed by Sun Pictures. While Pooja Hegde is romancing the superstar in this film, Ace director Selvaraghavan and Malayalam actor Shine Tom Chacko are playing the baddies opposite Thalapathy.

Indiaglitz had already informed the updates that choreographer Sathish has been roped in the star cast for an important role and will join Vijay in the upcoming schedule. The Beast team had already wrapped up three schedules of shooting. Now, the latest report is that the fourth leg of filming commences today in Gokulam Studios, Chennai.

Sources read that the next schedule of Beast will take place in the sets erected at Gokulam Studios. Reportedly, the team has built a fresh set in Chennai for the shoot. The direction team, rest of the cast, and crew will fly to New Delhi next week. The rest of the movie is said to be shoot in the locales of Chennai and Russia.

Touted to be an engaging action thriller, Beast will have music scored by the young rockstar Anirudh Ravichander. The first single will be dropped soon. The film’s star cast also boasts Yogi Babu, Aparna Das, VTV Ganesh and Lilliput Faruqui. Beast is locked to hit the theaters on Pongal 2022.