Steam is making it even harder to use VPNs once again 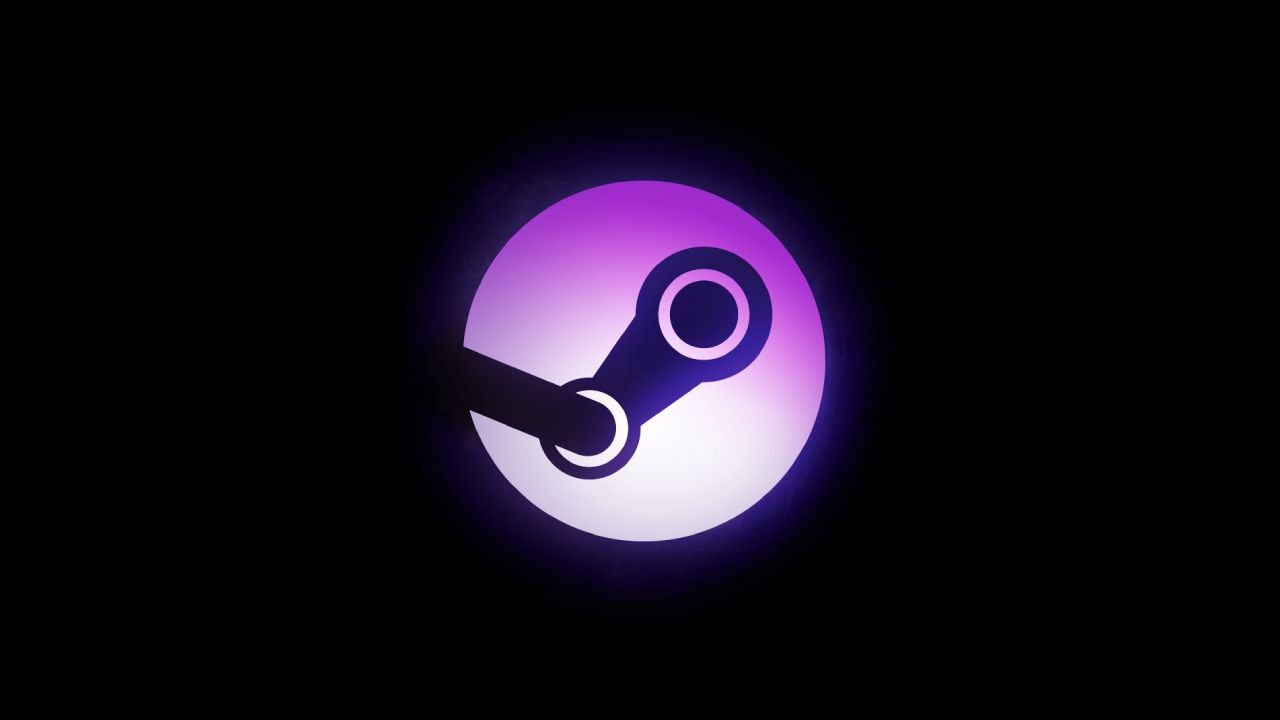 Steam is the largest digital storefront for video games on the PC platform, but not without its problems. One of the problems seems to be the regional pricing. To be fair with Valve, this is usually the publisher’s decision. Either way, some gamers are using VPNs in order to get cheaper games from other countries, but Valve is hunting them down.

VPN is a private network that helps keep users anonymous and secure while browsing online or using online services. In addition to the security features, VPNs can also be used to reroute user traffic through servers in other countries, which allows users to adopt an IP address in another region. This allows users to access region-specific content, including shows on streaming services like Netflix and games on digital storefronts like Steam. 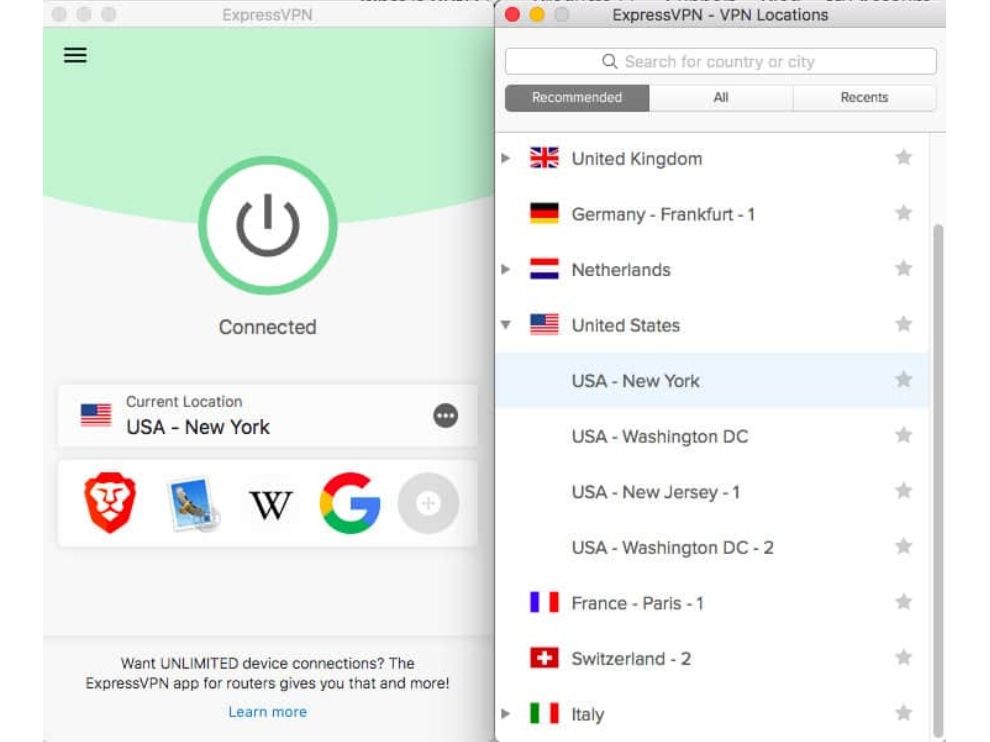 Quite recently, Valve made a change to Steam, where you could only change Steam’s country by making a verified purchase using a payment method from the same country as the one you are changing to. It is a little complicated, but it seems even that wasn’t strict enough.

Now the same rules apply, but users of Steam can only change their store’s country once every 3 months. Which seems a bit harsh considering the current global circumstances, as it already makes it difficult to travel to other countries in general, but it’s possible users were somehow still abusing it.

Valve is now making buying cheaper games on Steam with a VPN even harder, which may seem fair. With Steam’s new rules, it’ll definitely be more difficult for users to access another region’s prices.