Stadia arrives to Android TV and Chromecast With Google TV 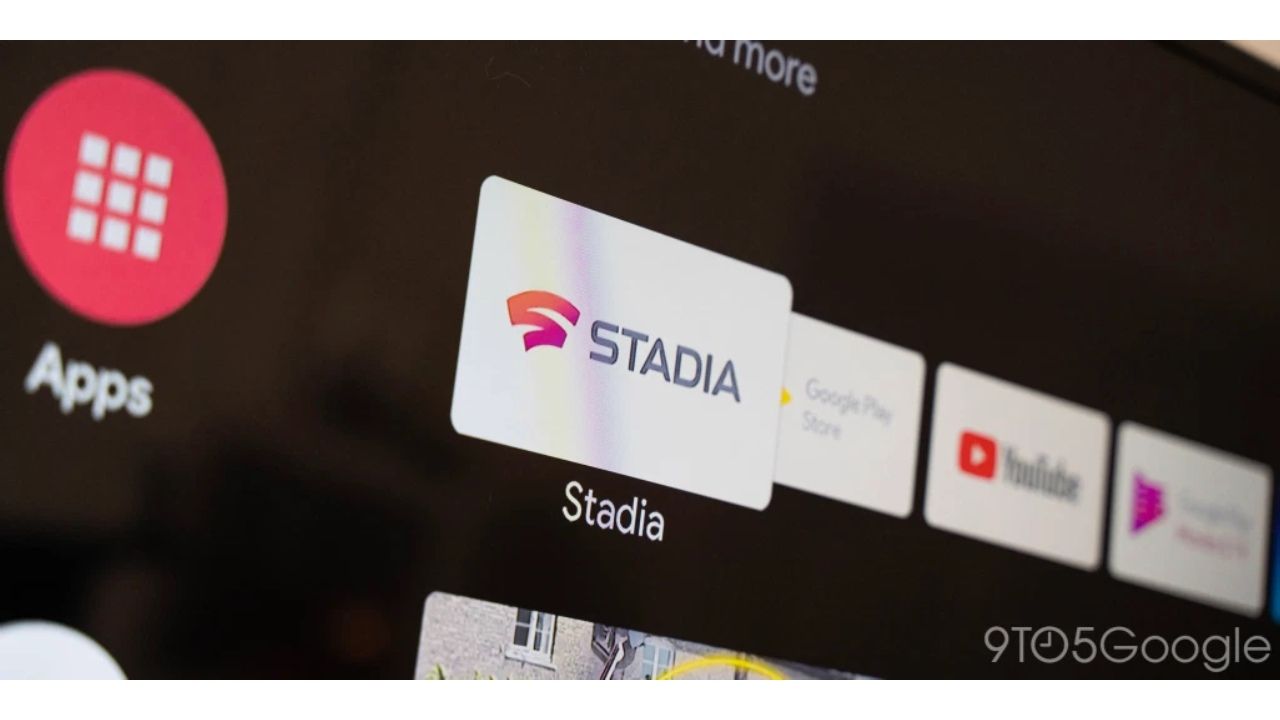 Stadia in TVs later this month:

Google recently announced that it’s Stadia project will be available Android TV and GoogleTV with the Chromecast, starting this June 23rd. When playing on an Android TV OS device, users will also be able to use a Stadia Controller or a compatible Bluetooth controller that they might already own. 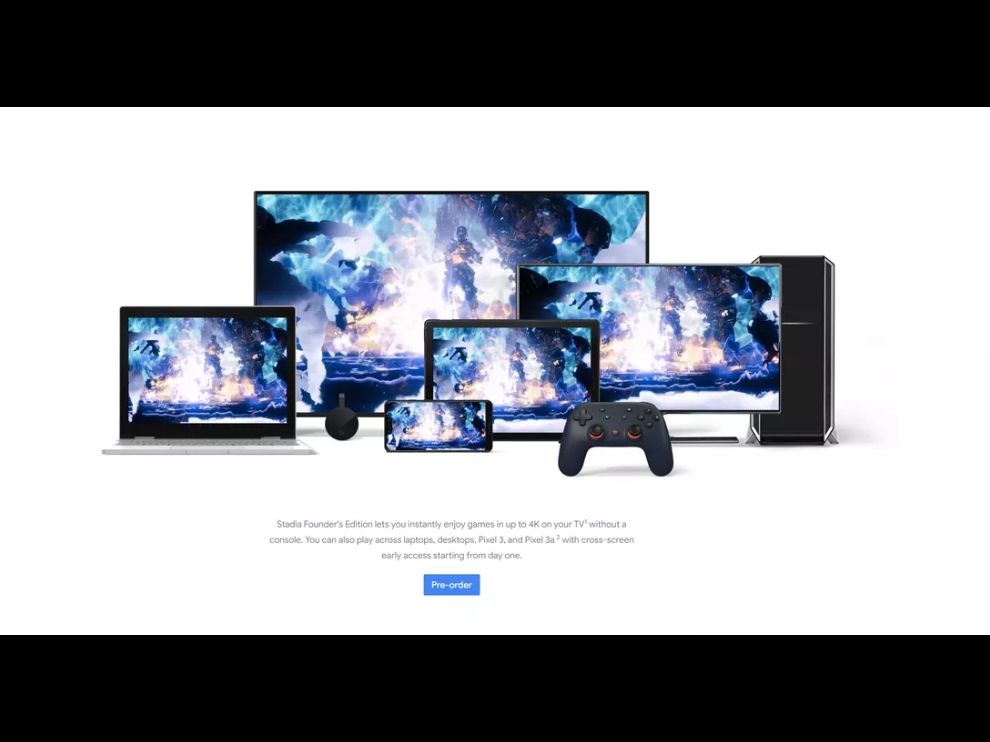 For those of you who don’t know, Stadia is Google’s Cloud Gaming and streaming service which was first announced publicly on November 19, 2019, with access in select countries. Now, Stadia officially announced that it would be supported on the following devices later this month: 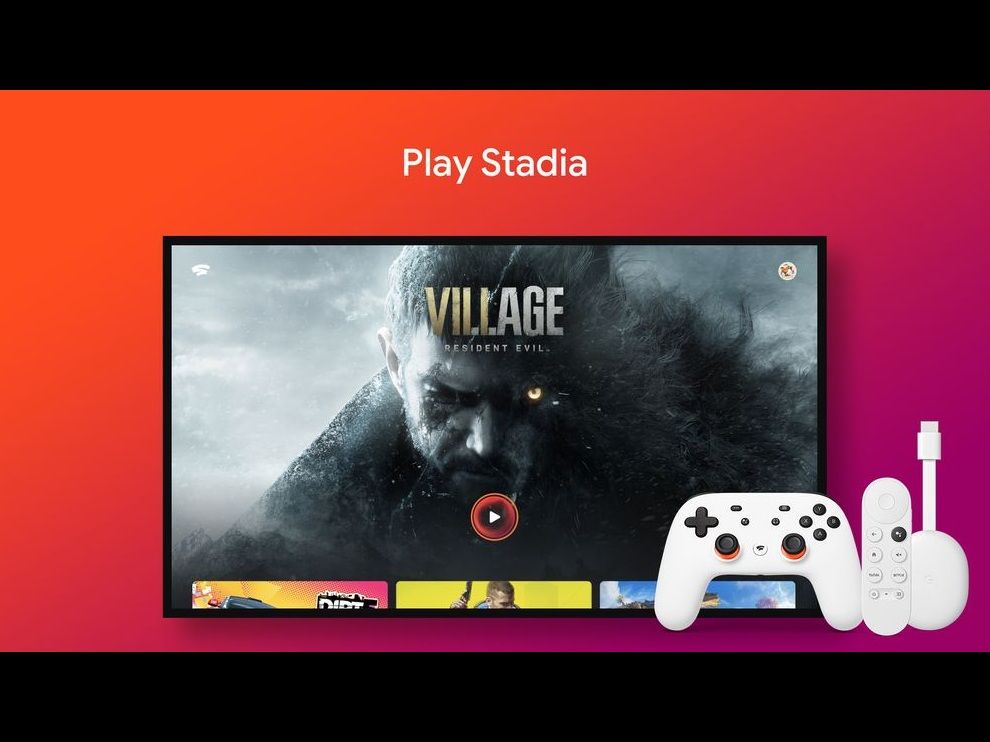 And as reported by Stadia here: (Play Stadia on Chromecast with Google TV and other… – Stadia Community), even for Android TV OS devices which are not on this list, you can opt into experimental support to play Stadia too. As they mentioned, “While this feature is still in development and not every Android TV OS device will work perfectly, you can now try out Stadia and play your favorite games on more screens than ever before. To get started, install the Stadia app from the Play Store, launch it from the ‘My Apps’ row on your TV, and press ‘Continue’ at the opt-in screen”.

We are excited to see what more Stadia has in store for it’s users and how well it delivers its claimed features too.