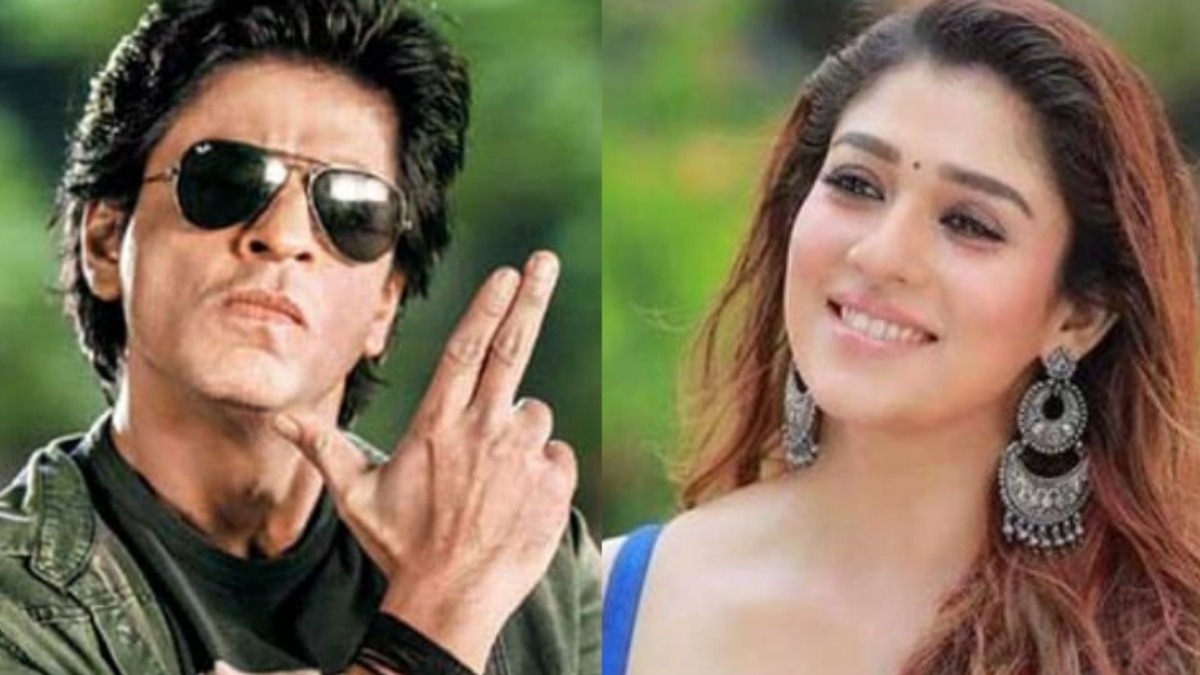 After delivering the blockbuster hit ‘Bigil’ starring Thalapathy Vijay in two different roles there has been a lot of expectations for director Atlee’s next. He did not disappoint as he went straight to Bollywood and signed his new movie with the Badshah Shah Rukh Khan.

We have been breaking all the developments on the SRK-Atlee project including the signing of Nayanthara as the heroine and the title ‘Jawaan’. The filming began today in Pune and Nayan flew there to participate in the first schedule.

The latest hot update on the project is that Priya Mani has also reportedly joined the cast as she too was spotted in the Pune sets. The ‘Paruthi Veeran’ actress who is riding high after the success of ‘The Family Man’ series shook a leg with Shah Rukh Khan in his ‘Chennai Express’. The duo are reuniting after eight years. Stay tuned for more hot updates on this biggie.