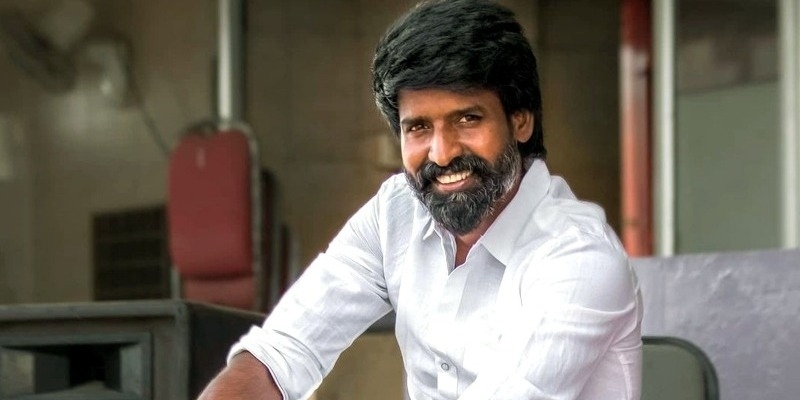 Amidst the busy Schedules Actor, Sivakarthikeyan and Vijay Sethupathi graced the wedding of Comedian Soori’s nephew which took place in the Velammal school premises in the suburbs of Madurai.

Soori and Sivakarthikeyan share an unbreakable bond right from their initial stages in Kollywood and their friendship is known to everyone. Soori’s nephew Sushmitha got marriage to Ram Prasadh and actor Vijay Sethupathi and Sivakarthikeyan attended the wedding in Madurai yesterday.

Actors Karunas, Wimal, ‘Kukku with Komali’ fame, Thangathurai, Ramar, Solomon Papaya and many others including Naam Tamil Party leader Seeman were present at the wedding and greeted the bride and groom.

Actor Soori is sharing the screen space with Vijay Sethupathi in his upcoming film Viduthalai directed by Vetrimaaran. He also has Don, Annaatthe and Velan in his pipeline. He is currently shooting for the film Etharkkum Thunindhavan alongside Suriya.