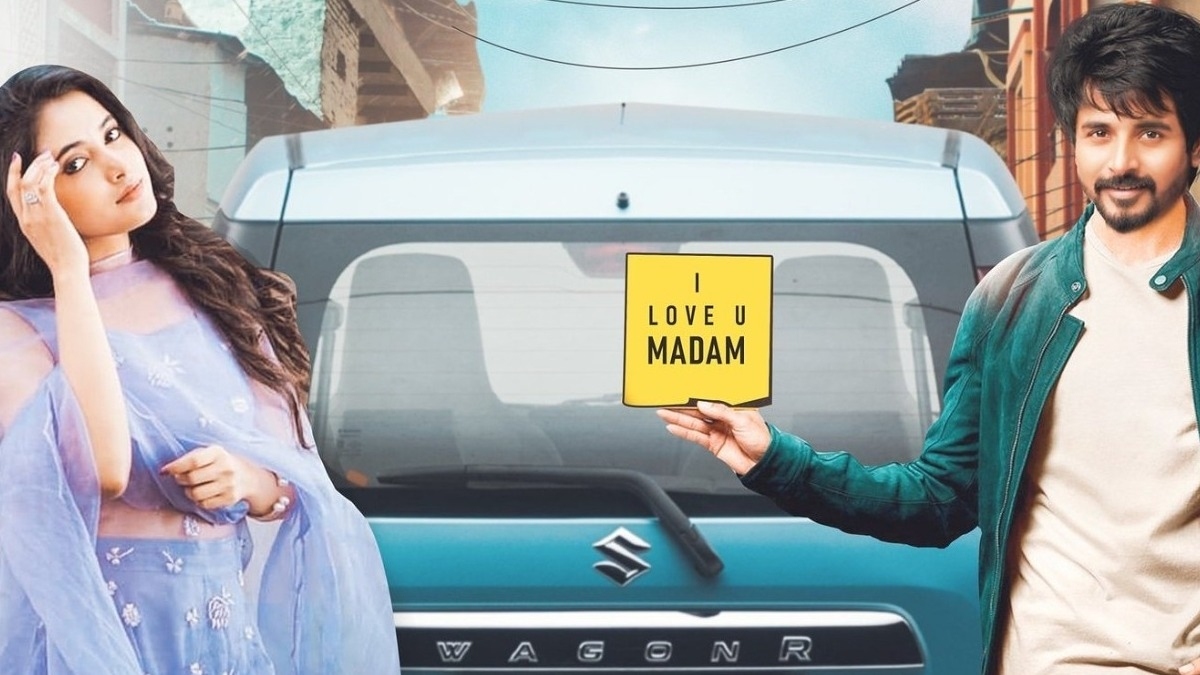 Family entertainer Sivakarthikeyan is a sought after hero in Kollywood, he owns a special place in the hearts of the Tamil audience and never failed to keep them entertained. The ‘Hero’ actor who welcomed his son recently is back to his work.

Siva is currently shooting for his upcoming film ‘Don’ and the film has almost reached the final stage. The recent buzz about this film is that the team will fly to Agra for a week-long schedule to shoot a romantic song.

The film is touted to be an out-and-out comedy entertainer set against the college backdrops with actress Priyanka Arul Mohan playing the female lead role. Both Sivakarthikeyan and Soori are expected to play college students in this film.

‘Don’ is produced by Subaskaran Allirajah in association with Sivakarthikeyan’s production house. The film has Soori, Samuthirakani, Vijay TV fame Sivangi, RJ Vijay, Munishkanth, Bala Saravanan, Kaali Venkat. Anirudh will be reuniting with Sivakarthikeyan for the seventh time in this film.