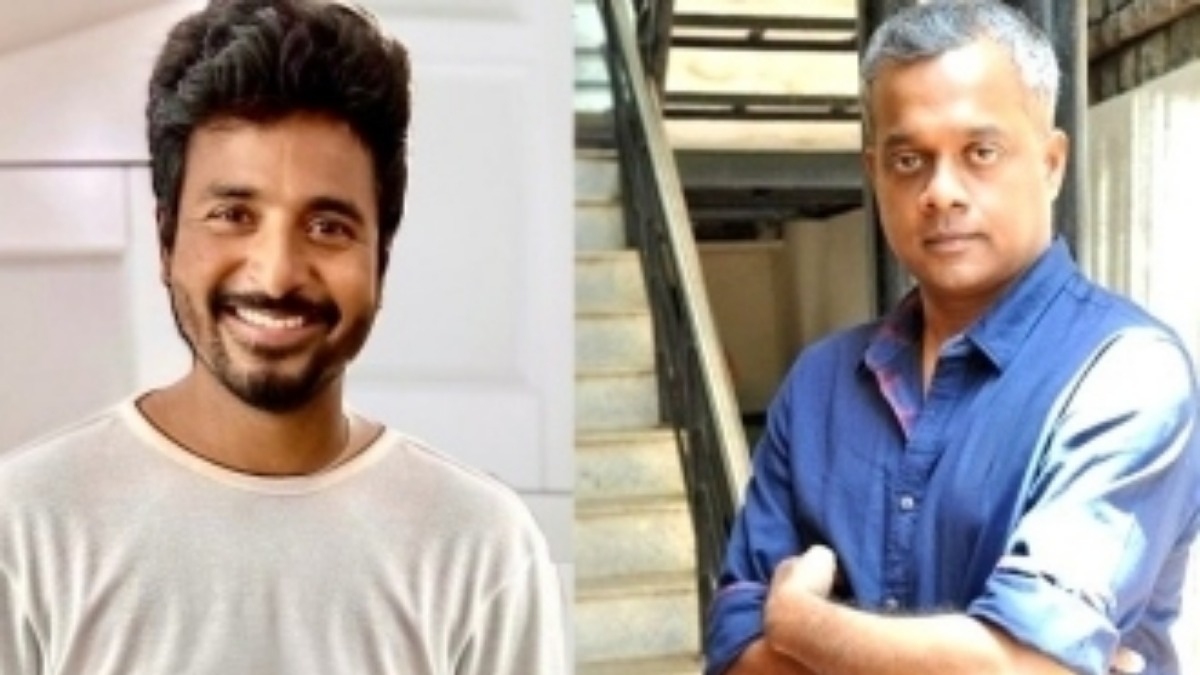 Now a sort of official word on the project has come from none other than Preetha Ganesh the daughter of Vels Group chairman Ishari Ganesh who is the vice president of the organization as well. She has written on Instagram “Sivakartikeyan and director GVM to join together for a new movie and the movie to be produced by Vels Films.” (sic).

Gautham Menon is currently involved in the making of Simbu’s ‘Vendhu Thanindhadhu Kaadu’. He is also expected to complete his long-pending ‘Dhruva Natchathiram’ starring Chiyaan Vikram and Aishwarya Rajesh by the end of the year. In all likelihood, the Sivakarthikeyan project will go on floors in 2022.

Sivakarthikeyan meanwhile is busy with the romantic comedy ‘Don’ in which he is romancing Priyanka Arul Mohan. His ‘Doctor’ directed by Nelson Dilipkumar is getting ready for release soon while his SciFi fantasy ‘Ayalaan’ helmed by Ravikumar will land in theaters in early 2022.