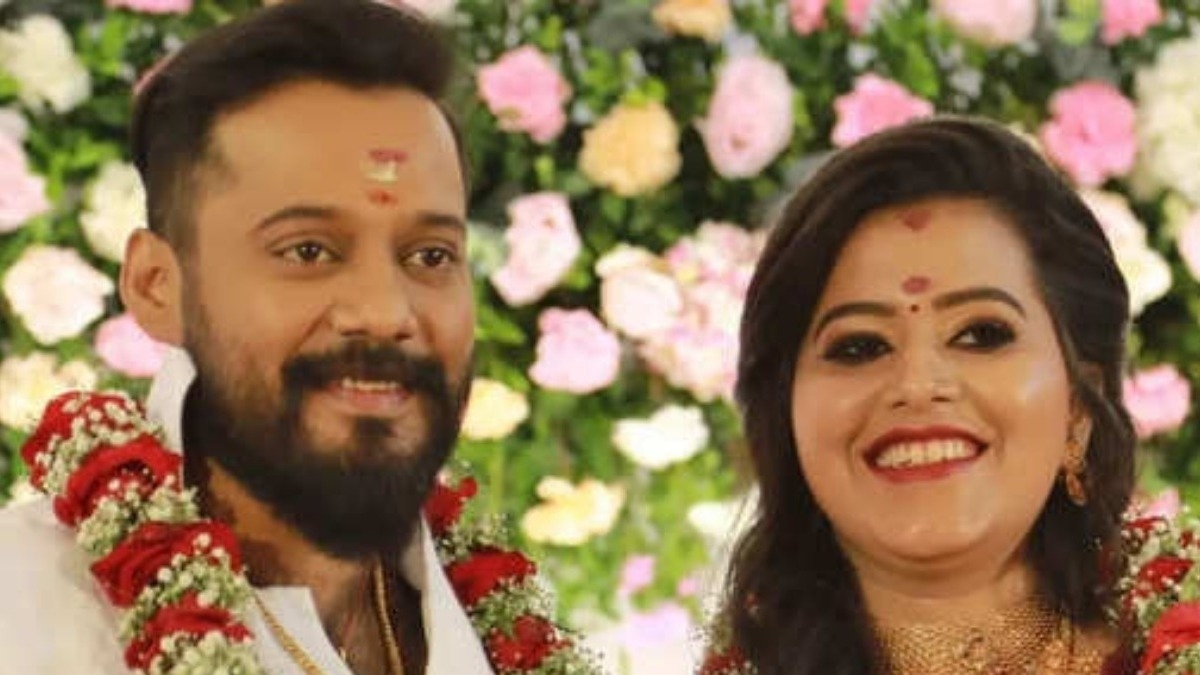 Actor Bala belonging to a prominent producer family in South India made his acting debut in 2003 with the movie ‘Anbu’. He also starred as a hero in a few films such as ‘Kadhal Kisu Kisu’ and ‘Manjal Veiyil’. Stardom, however, came to him after his shift to Malayalam films and is still a busy actor in Mollywood.

Bala fell in love with singer Amrutha Suresh and got married to her in 2019 and the couple have a daughter Avanthika. In 2019 the couple filed for divorce after a long estrangement.

Bala recently got married to Elisabeth a doctor in Kerala and the wedding reception was held today in Thirussur and the photos have gone viral. He earlier posted a video in which he introduced his wife to the world using dialogues from Superstar Rajinikanth’s film.

Bala the younger brother of famed director Siruthai Siva acted in the latter’s ‘Veeram’ with Thala Ajith and is also set to make an appearance in his next ‘Annaathe’ starring Superstar Rajinikanth.