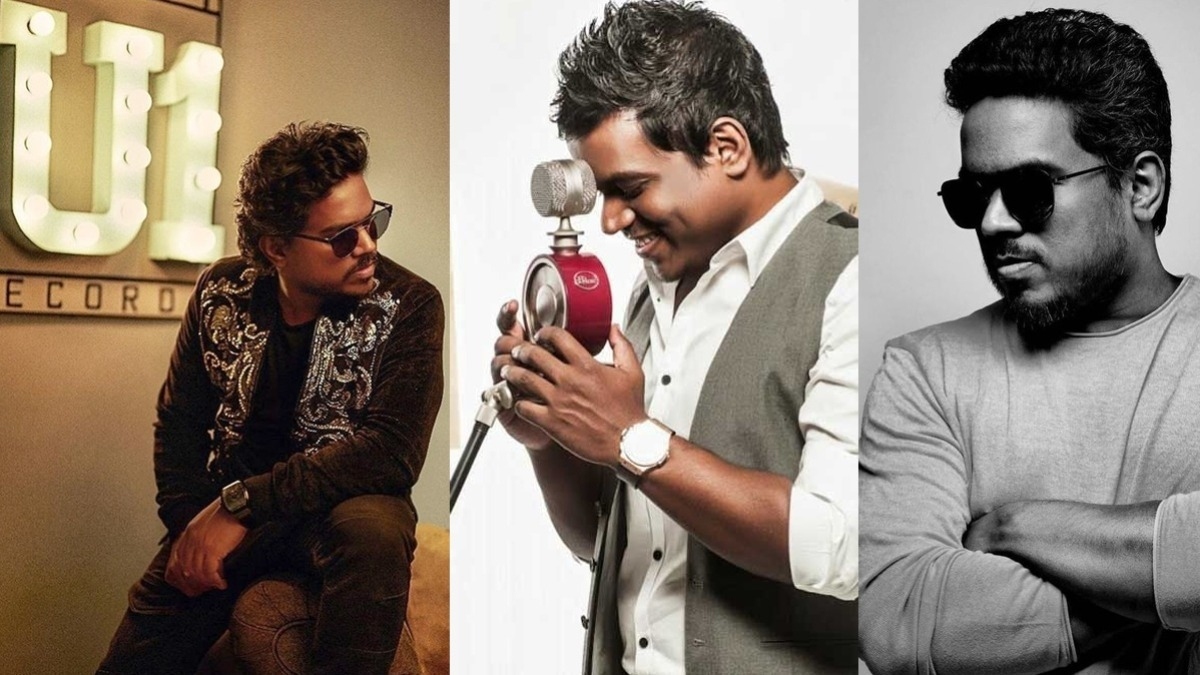 Owing to the special day, Yuvan’s wife Zafroon Nisa had hosted a surprise party for the veteran rockstar. She told him that they are going for dinner on a private terrace but she took him to The Madras House to surprise him. Zafroon had informed him that only 5 people will come but she had gathered a big friendly crowd for Yuvan.

First of all, the music band of Badri, of Chennai’s favourite ‘Motta Maadi Music’, performed the popular numbers of the composer and the crowd sung along with them. On the other hand, Silambaran TR was one of the first persons to arrive at the party. He said that he had shooting the next morning and took up the stage to wish Yuvan, rendered their famous ‘Loosu Penne’ song and left early.

The highlight of the iconic eve was the gaana song that Rapper Arivu specially penned for Yuvan which he had sung with Kaka Balachander. He praised, “King Yuvan” and also rendered the birthday boy’s famous album song “I’ll be there for you.” The crowd went frenzy when Arivu recited the lyrics “Nee sirikindra pothilu, Nee azhugindra pothilum, Oru vazhi thunai polave… Naan isaiyudan thondruven!”

Yuvan’s siblings Karthik Raja, Venkat Prabhu, Premgi Amaren, Bhavatharini and Baskar joined the birthday star while cutting the cake. Another highlight of the function is the story about Yuvan and Karthik Raja which was narrated by Mirchi Siva.

The pan-Indian star Dhanush arrived at the scene at the midnight. ‘Poetu’ Dhanush lent his voice for the nationwide hit song ‘Rowdy Baby’ with Yuvan and Dhee. Also, the actor clicked a selfie with Arivu and Dhee and posted it on Twitter which went viral.