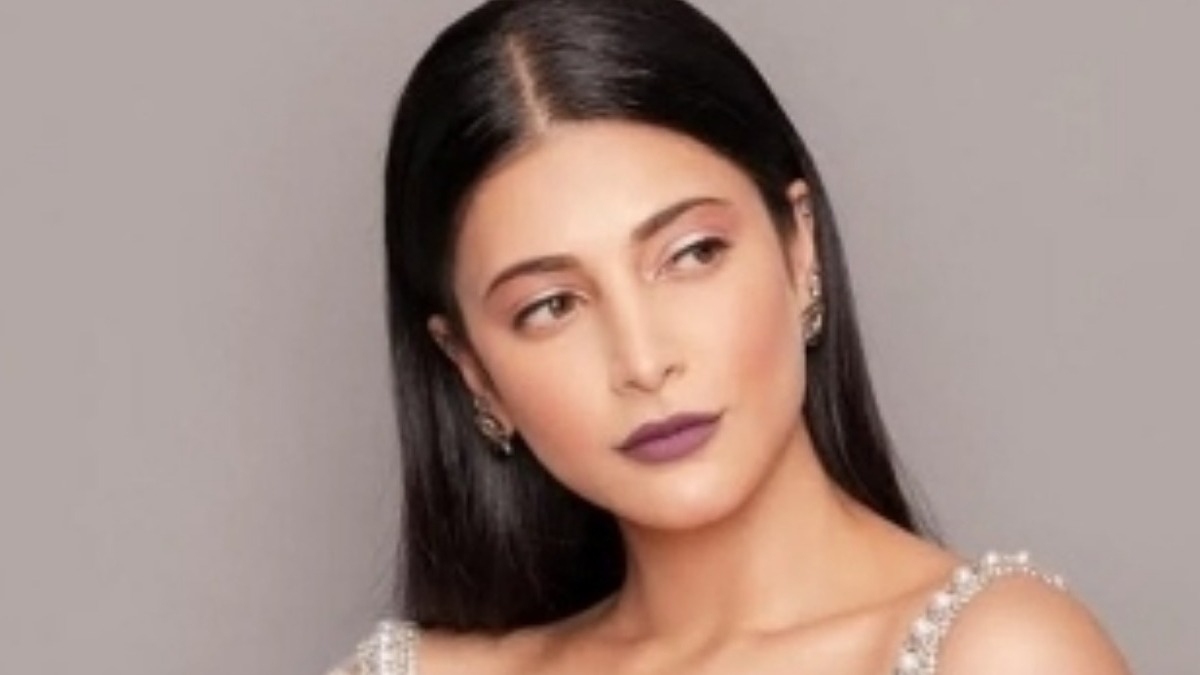 Shruti Haasan is the one-star kid who has blazed her own trail in the entertainment industry balancing her acting and music careers perfectly. She is currently in a great space personally too with her boyfriend Shantanu Hazarika and keeps her fans engaged by posting adorable photos on social media.

Shruti’s latest Instagram post is super cute to say the least as the pics are from her teenage days. She has captioned the pics ‘when I found these – my first ever modeling gig at 17 ! I look a bit ?? and a bit but that’s like life isn’t it I’ve always loved working and growing , even sideways ?? #memories #flashback”

The photos are a perfect blend of traditional Indian wear and western-styled outfits as well. But what catches the eye is the awesomely innocent but at the same time confident Shruti intent on proving to the world who she really is which she eventually did in later years.

Shruti Haasan’s upcoming Tamil movie is ‘Laabam’ directed by the late S.P. Jhananathan and costarring Vijay Sethupathi hitting the screens on September 9th. Her pan Indian movie under progress is ‘Salaar’ directed by Prashanth Neel and starring Prabhas in the lead role.