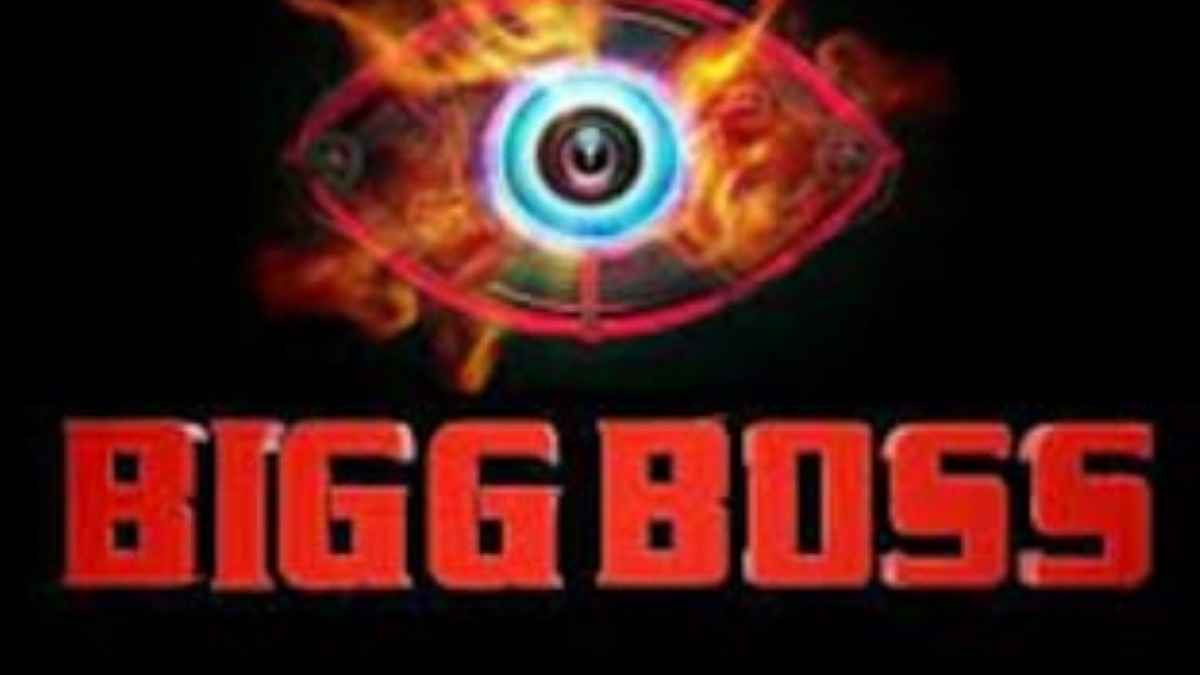 The entertainment industry has just received the shocking news of one of its younger members passing away in an untimely manner. Sidharth Shukla who won the title of ‘Bigg Boss 13’ suffered a major heat attack earlier this morning (September 2nd). He was rushed to the Cooper Hospital, Mumbai where he was declared brought dead.

The postmortem on the forty-year-old celebrity is being conducted and the body will be handed over to relatives. Sidharth Shukla started his career as a model and later played the lead role in the television serial ‘Balika Vandhu’. He also participated in the reality show “Jhalak Dikhhla Jaa 6”, “Fear Factor and Khatron Ke Khiladi 7”.

In 2019 he participated in ‘Bigg Boss 13’ hosted by Salman Khan which was the longest in the history of the reality show. Sidharth stayed on and played the game for 139 days and won the title.

Sidharth Shukla is survived by his mother and two sisters and shell-shocked film and television celebrities are posting their condolence messages on social media. RIP!